NEW YORK (Reuters) – It’s been smooth sailing into Saturday’s U.S. Open women’s final for teen sensations Emma Raducanu and Leylah Fernandez, but even before one of them has had a chance to hoist the trophy there are warnings of stormy waters ahead.

The toast of the tennis world for their mind-boggling success on the Flushing Meadows hardcourts, 18-year-old Briton Raducanu and 19-year-old Canadian Fernandez have set the sport alight with their fearless play and joie-de-vivre.

But when the tournament ends they will step out of their Grand Slam dream into the cold reality of the day-to-day grind, weighted down by expectations and obligations that were not part of their lives two weeks ago.

The U.S. Open may be over but come Monday many fans will expect Raducanu and Fernandez to continue to compete at the same extraordinary levels they did in New York.

Virtual unknowns when the year began, Raducanu and Fernandez are anonymous faces no more to New York crowds chanting their names and celebrities offering praise on social media.

Following her semi-final win over Maria Sakkari on Thursday, Raducanu was asked by a reporter how it felt to be the most famous person in Britain.

A lot to digest for a tennis-loving schoolgirl who sat her A-levels, high school-leaving exams, in June.

From royalty to the prime ministers of Canada and Britain to sports stars and the famous, the world has taken notice and so has the WTA.

While the WTA has programs in place to help players cope with the demands of the sport, Keber acknowledged Raducanu and Fernandez will require a little more diligence.

With the Serena, Venus Williams era drawing to an end, the timing of the teens’ arrival is impeccable as tennis looks to fill a void with marketable, engaging personalities.

Protecting those assets from added stress will be a priority.

“It will require some extra attention,” Keber told Reuters. “This is a once-in-a-lifetime experience and on the biggest stage of sport, so for example both of these women have participated in our mentoring sessions.

“This will be a vulnerable time for them win-or-lose and it is not just the next couple of days. It will be many months, and I think this is where their teams can reach out to us.”

It has been a magical in the Big Apple as the youngsters produced upset after upset, outclassing a succession of experienced opponents.

Their time in New York has been unencumbered by the burden of expectations and the pressure that comes with them.

The song “New York, New York” says, “If I can make it there, I’ll make it anywhere,” and Raducanu and Fernandez will soon find out.

“Now there is no pressure on her (Fernandez) at all,” said second seed Aryna Sabalenka after being knocked out in the semi-finals by the 73rd-ranked Canadian. “Crowds are here for her. You’re kind of feeling this crush and you’re using it, hitting the ball, not really thinking, everything is going in.

“This is nice kind of feeling. I felt it before.

“But the question is when you will start to understand what’s going on and where you are, how good can you deal with all these expectations and all this level, all this pressure.”

You don’t need to look hard to find cautionary tales.

Fernandez and Raducanu have exuded an invincible aura, but so did Naomi Osaka.

As a 20-year-old, Osaka was anointed tennis’s next big thing in 2018, winning the first of her four Grand Slam titles in the very same Arthur Ashe Stadium.

The three years since have been challenging for Osaka, who has struggled to deal with the crushing expectations, putting the focus on athletes’ mental health.

Beaten https://www.reuters.com/lifestyle/sports/us-open-champion-osaka-loses-third-round-canadian-fernandez-2021-09-04 in the third round by Fernandez last week, the distraught defending champion left Flushing Meadows saying she did not know when she would play again.

“We have seen this before and that’s where we draw our knowledge from and try to get ahead of some of these items,” said Keber. “We can’t predict on an individual level but we have seen some of the warning signs overall.

“Let’s be honest, these are tough times, people are growing, they are going to make mistakes.

“It doesn’t mean it is going to be perfect or a smooth path but how can we make it as smooth as possible.” 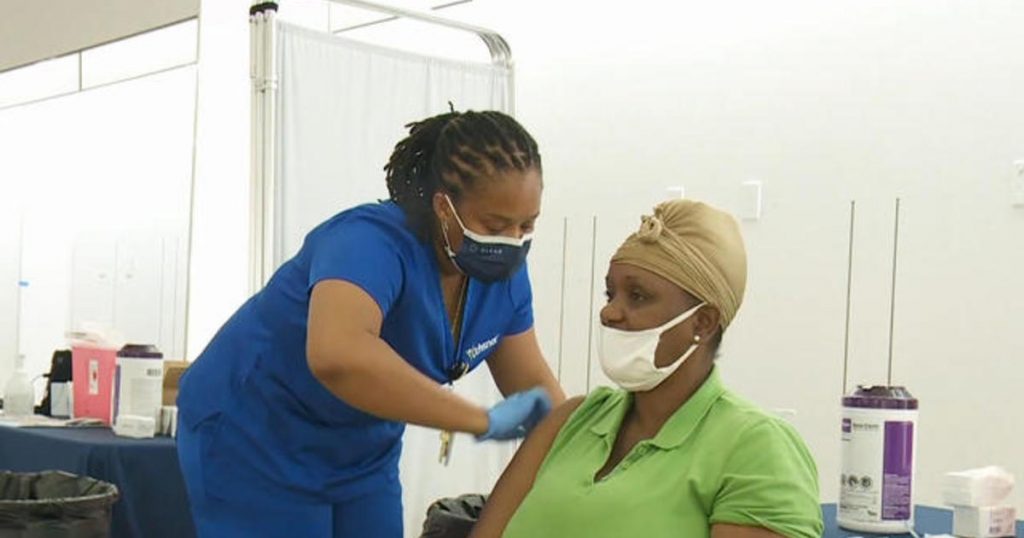