There is a group of women from Texas who believe that a wall or barrier would be a good thing for Border Patrol agents. Their husbands understand the urgency for a barrier because they defend our border between the U.S. and Mexico.

One wife of a Border Patrol agent has invited House Speaker Nancy Pelosi to come to Texas to see for herself how much the southern border is in desperate need of a barrier.

Jill Demanski wrote in the letter posted on Facebook on Thursday:

FOX News had an article that contains a statement from Demaski that reads:

“I felt it’s really important to have our leaders come here and see what’s happening first. It’s important to meet with the people who are here on a daily basis, that are witnessing it – the effects of it, that it has on our country,” Demaski said on “Fox & Friends” on Monday. “We want them to come here and make an informed decision and to see what’s really going on.”

Demaski said if Pelosi sees the letter and agrees to visit, she hopes the California Democrat will do a ride-along with border agents to see the day-to-day experiences of those on the front lines of the border issue.

“Border patrol and our agents and experts here have been asking for [the wall] for years,” she said. “Now we have a president who has come here and seen first-hand the need and has had our backs.”

Renea Perez is also a wife of a Border Patrol agent. She said, that while the women feel safe in Rio Grande Valley, the men and women who patrol the southern border could still use some help in high-traffic areas.

The women are inviting Pelosi to visit Texas and see for herself what is going on every day.

The invitation to Pelosi does not stand alone. Ranchers in the area are inviting her, as well.

So far, the invitation has not been taken up by Pelosi.

On Sunday President Trump tweeted a rather interesting video on the border crisis:

The border crisis is real. There are no made up facts. President Trump knows what he is doing; trust me.

Mon Jan 28 , 2019
A Duke University official says she regrets the uproar she sparked by sending an email to international students warning them to “use English 100% of the time” or risk being blacklisted by some faculty members. Megan Neely, an assistant professor of biostatistics, stepped down from her position as director of […] 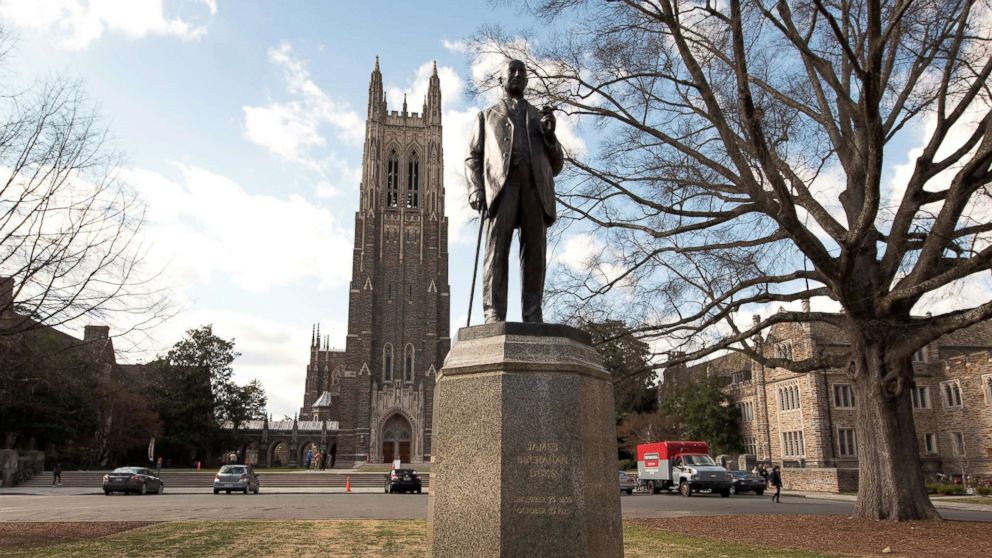