BEIRUT (Reuters) – Three men blew themselves up near the police headquarters in central Damascus on Wednesday, the second such attack to hit the Syrian capital this month, state media said.

The blasts killed two people and injured six others, it said, citing the Interior Ministry.

Police forces then chased down the third attacker, who blew himself up nearby at the entrance of a clothes market.

“Our investigations are ongoing to find out where they came from and how,” Mohammad Kheir Ismail said from outside the headquarters. “The issue has been controlled.”

Earlier this month, militants struck a police station in another part of Damascus, with 17 reported dead in that suicide bombing which Islamic State claimed.

The capital has enjoyed relative security as Syria’s six-year war has raged on nearby and across the country. But several such attacks have hit Damascus in recent years, including a car bomb that killed 20 people in July.

Islamic State and Tahrir al-Sham – led by militants formerly linked to al Qaeda – have each claimed separate suicide blasts that killed scores of people in Damascus before.

“The desperate suicide attempts come as a response to the victories of the Syrian Arab Army and the Interior Ministry is fully ready to thwart any terrorist act,” state television quoted the minister as saying.

With the help of Russian jets and Iran-backed militias, the Damascus government has pushed back rebels in western Syria, shoring up its rule over the main urban centers. In recent months, it has also marched eastwards against Islamic State.

Syrian troops and allied forces have captured several suburbs of Damascus from rebel factions over the past year. The army and its allies have been fighting insurgents in the Jobar and Ain Tarma districts on the capital’s eastern outskirts. 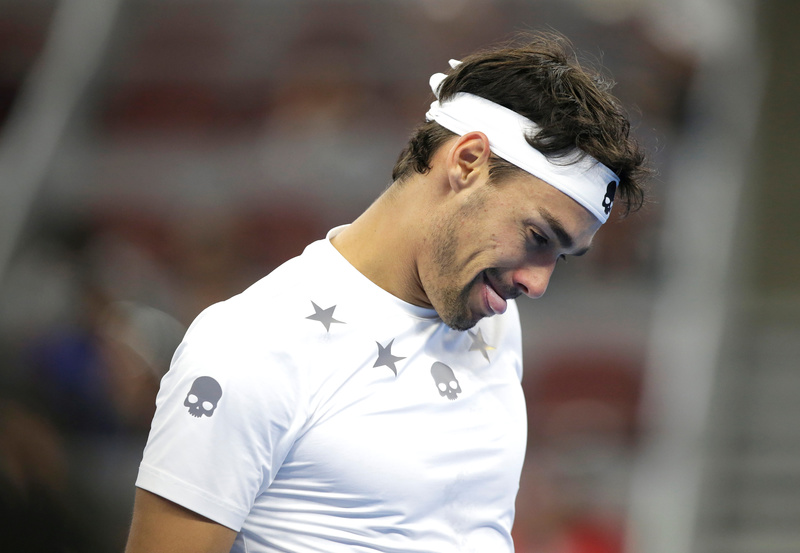