The major index traded near the flatline. The Nasdaq Composite was also little changed. The Dow Jones Industrial Average rallied more than 200 points shortly after the market opened, before trading about 50 points in the red.

Apple was the biggest laggard weighing on the Dow, down more than 2%. The tech giant can no longer force developers to use in-app purchasing, a federal judge ruled Friday in a closely watched trial between Apple and Epic Games.

For the holiday-shortened week, the Dow is down 1.5% and on pace for its second negative week in a row. The S&P 500 is off by 1% for the week, while the Nasdaq Composite is 0.7% lower.

Investors are worried about persistent Covid cases slowing the economy just as hot inflation causes the Federal Reserve to take away easy policies.

“It’s been a week that’s really taken its cue from the delta variant,” said Jack Ablin, Cresset Capital Management’s founding partner and CIO. “Investors are wringing their hands over growth but are seeing higher inflation at the same time.”

The August producer prices index released Friday showed wholesale costs for businesses rose 8.3% on an annual basis, its biggest advance on record since at least 2010. The PPI accelerated 0.7% for the month, above the 0.6% Dow Jones estimate. The more important consumer price index for August will be released on Tuesday.

The major averages are still hovering around their all-time highs. The Dow is roughly 2.5% below its record, while the Nasdaq and S&P are about 1% from theirs. 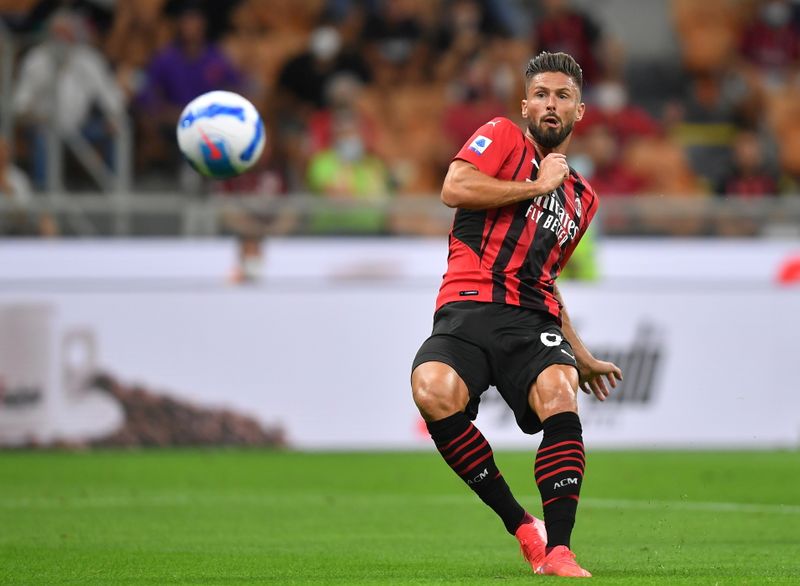