MILAN (Reuters) – AC Milan striker Olivier Giroud has recovered from COVID-19, the Serie A club said on Friday, and the Frenchman could now be in line to feature against Liverpool in the Champions League.

The 34-year-old tested positive for the virus on Sept. 2, soon after scoring twice in a 4-1 win over Cagliari, but is now likely to be available for Wednesday’s Group B clash at Anfield.

“AC Milan can confirm that Olivier Giroud has tested negative for COVID-19. The player will, tomorrow, undergo a medical screening as per Italian government protocols in order to return to sporting activities,” a club statement read.

Milan face two important league games either side of the trip to Liverpool — hosting Lazio on Sunday before travelling to Juventus the following weekend.

France striker Giroud joined Milan from Chelsea in July after a nine-year spell in England with Arsenal and the Blues.

IPOs are still headed for a record year after summer slump, investor says 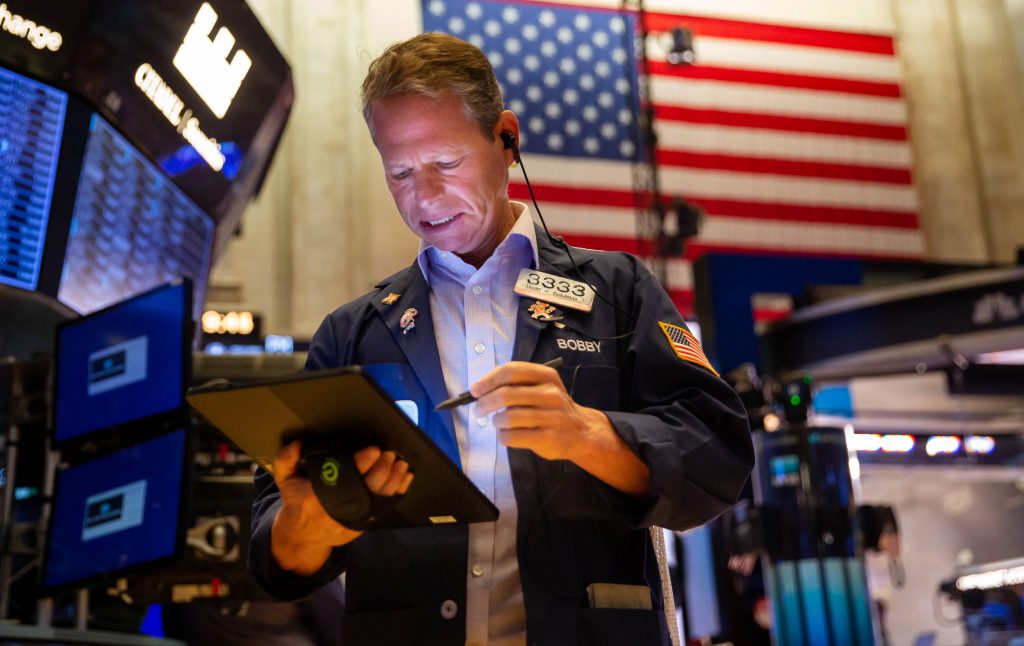