A post circulating on social media falsely claims actor Denzel Washington said he’s “had it” with the Democratic Party’s “lies” and now supports former President Donald Trump. The fictitious quote attributed to Washington originated on a self-described satirical website. A representative for Washington confirmed “this post is a complete fabrication.”

Actor Denzel Washington has repeatedly been the target of bogus stories about his political views.

As we reported in 2018, a fabricated article incorrectly attributed a string of quotes critical of former President Barack Obama to the actor — even though Washington supported Obama and said Obama did a “great job” as president. False claims about Washington praising former President Donald Trump also were widely shared online in 2016.

More recently, a social media post falsely claims that Washington left the Democratic Party to help Trump and his allies. One version of the post, uploaded to Instagram on June 23, has amassed more than 1,000 likes.

The post appears to be a screenshot of a satirical article titled, “Denzel Washington Leaves Democrat Party: ‘I’ve Had it With the Lies.’” The post continues: “Denzel Washington, who has never stepped outside the realm of acting to engage in politics, has taken a stand. It won’t be very popular with Democrats. In an Interview with America’s Last Line of Defense, Denzel said that he couldn’t handle the constant lies and that he’s turning his attention to helping team Trump:”

The made-up article first appeared in 2019 on bustatroll.org, a website that describes its content as satire meant to provoke conservatives. It is one of several such websites operated by America’s Last Line of Defense, which is cited in the post as the source of Washington’s quote.

The “About Us” page for bustatroll.org provides several disclaimers regarding the outlet’s content, including, “Everything on this website is fiction. It is not a lie and it is not fake news because it is not real.”

In response to the post, Alan Nierob, a representative for Washington, told us via email: “Without confirming his political affiliation, this post is a complete fabrication.”

Although Nierob did not comment on the actor’s political affiliation, a search of Washington’s political donation history shows multiple past contributions to Democrats. The actor donated $28,500 to help elect Obama and gave $27,000 in support of Democratic presidential nominee Hillary Clinton in 2016.

Mon Jun 28 , 2021
An artist rendering of Oklo’s Aurora powerhouse Image credit: Gensler The face of nuclear energy is changing, and one of the companies working to redefine what nuclear energy looks like is Oklo. The 22-person Silicon Valley start-up has a plan to build mini-nuclear reactors, powered by the waste of conventional […] 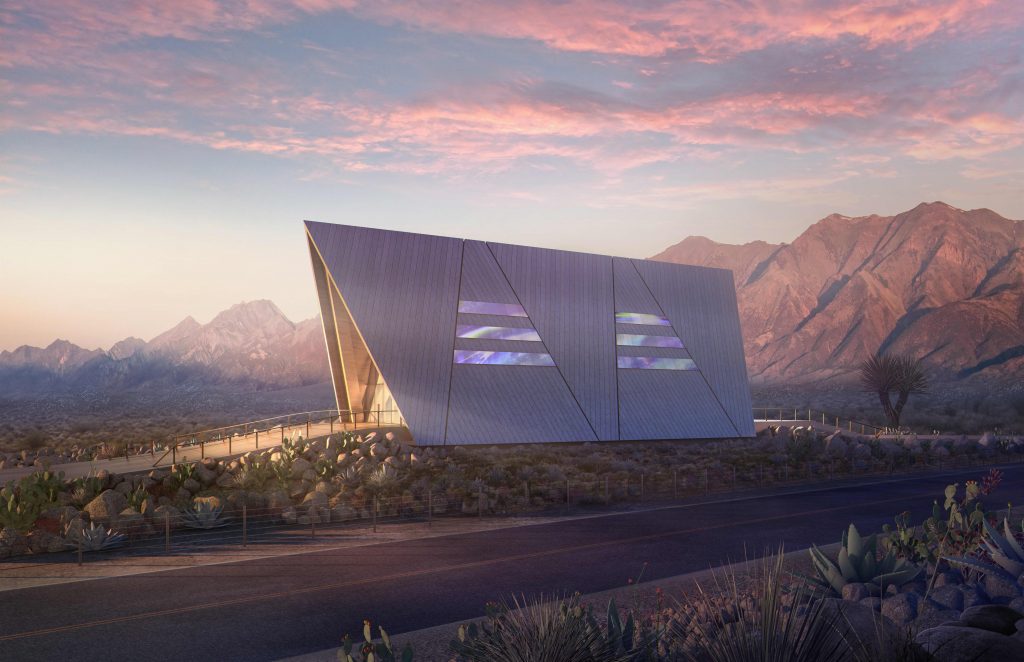