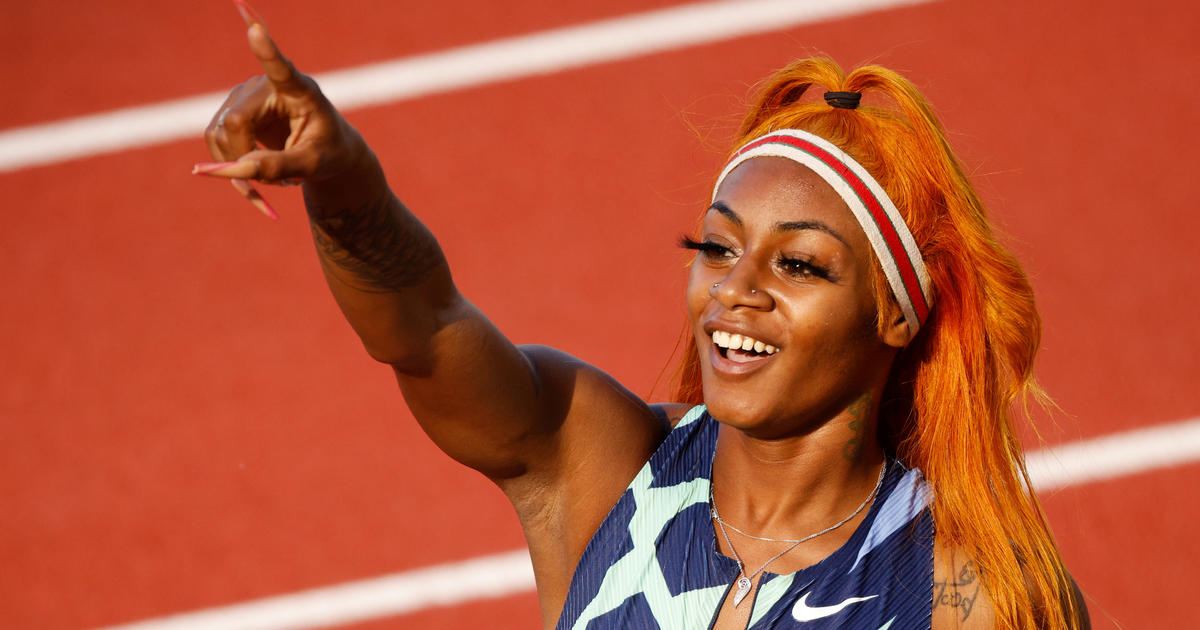 Sha’Carri Richardson was not chosen to compete on an Olympic relay team and will completely miss out on the Tokyo Olympics. She had previously been disqualified from the women’s 100 meters after testing positive for marijuana following her qualifying run.

Richardson had initially qualified for the Tokyo games on June 19 after coming in first in the 100 meters final at the Olympic trials. But after her positive drug test, she was required to forfeit her victory and give up all medals, points and prizes from the event — including her spot at the women’s 100 meters event in Tokyo — according to the U.S. Anti Doping Agency.

Richardson was suspended for 30 days as a result of the drug test, but the suspension would have ended before the women’s 4×100 meters relay in Tokyo. Coaches are allowed to select runners for the relay team that didn’t qualify for the games at Olympic trials.

“First and foremost, we are incredibly sympathetic toward Sha’Carri Richardson’s extenuating circumstances and strongly applaud her accountability – and will offer her our continued support both on and off the track,” USATF said in a statement.  “While USATF fully agrees that the merit of the World Anti-Doping Agency rules related to THC should be reevaluated, it would be detrimental to the integrity of the U.S. Olympic Team Trials for Track & Field if USATF amended its policies following competition, only weeks before the Olympic Games.”

“All USATF athletes are equally aware of and must adhere to the current anti-doping code, and our credibility as the National Governing Body would be lost if rules were only enforced under certain circumstances. So while our heartfelt understanding lies with Sha’Carri, we must also maintain fairness for all of the athletes who attempted to realize their dreams by securing a place on the U.S. Olympic Track & Field Team.”

In an interview on NBC’s “Today,” Richardson said she used marijuana to cope with the death of her biological mother and partook in Oregon, where the substance is legal, but is not making excuses and is taking responsibility for her actions.

Cyberattack could be one of the world's largest ransomware hacks 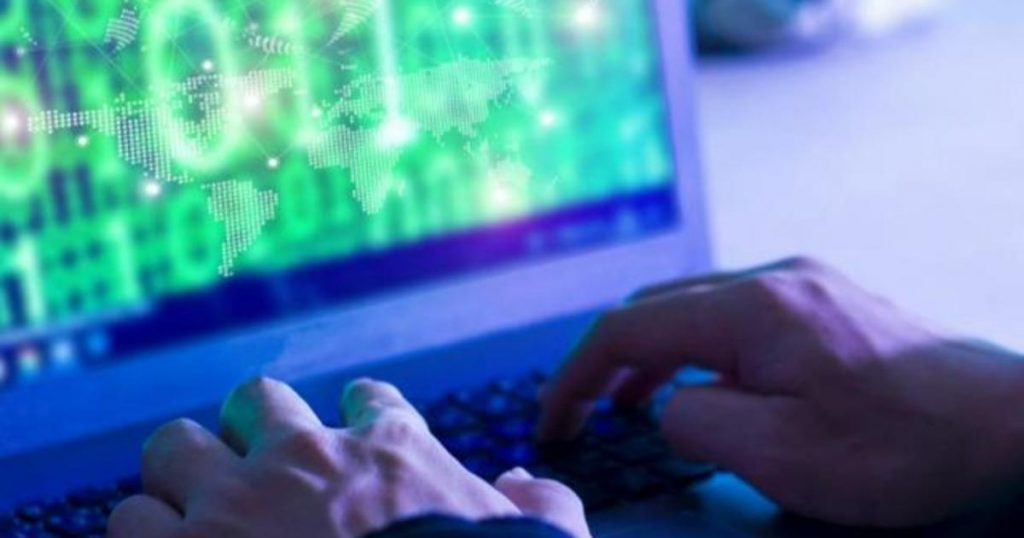