On Tuesday a $1.4 trillion federal spending bill was approved in the House. The deadline to fund the government is December 20.

This bill being approved by a Democratic controlled House means that a government shutdown will be avoided.

The bill, in question, includes funding for the border wall that President Trump is in great support of and strips ObamaCare taxes on high-cost health plans and raises the minimum age for buying tobacco product from 18 to 21 years of age.

There is also provision for help for retired coal miners. That would mean finance health care and pension benefits for about 100,000 retired union coal miners threatened by the insolvency of their pension fund.

Democrats succeeded in winning a 3.1 percent raise for federal civilian employees and the first installment of funding on gun violence research. This comes after more than two decades of gun lobby opposition.

The bills would fund the government for the rest of fiscal 2020, through Sept 30. All twelve spending bills brought up were approved. They now all go to the Senate.

The House Appropriations Committee chairwoman Representative Nita Lowey D-NY., said, “I am proud that we were able to come together, negotiate our differences, and reach a bipartisan agreement that makes investments to strengthen our nation and give every American a better chance at a better life.”

On Tuesday the White House said that Trump is set sign the measure.

White House adviser Kellyanne Conway said, “The president is poised to sign it and to keep the government open.”

Many company tax rates fell to 11.3% under Trump cuts 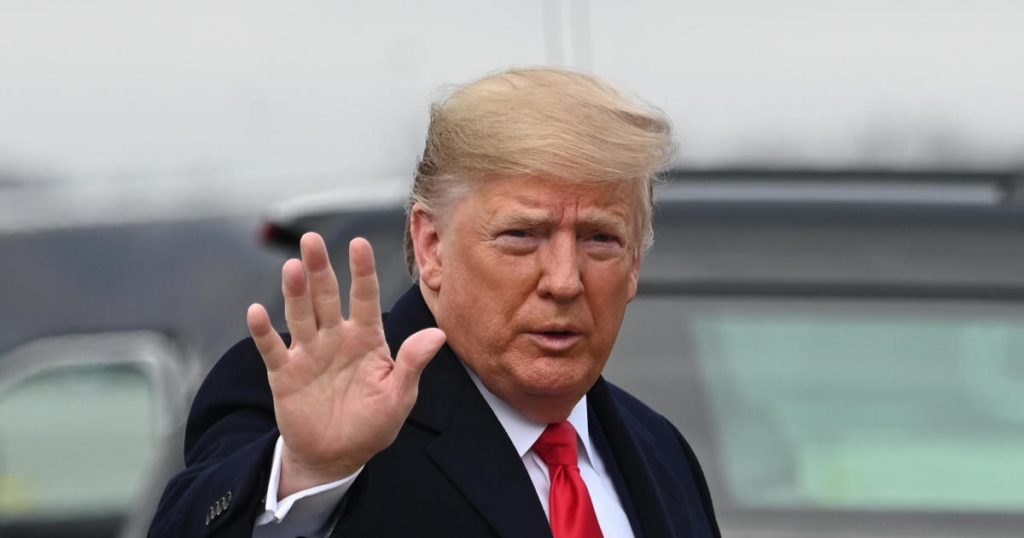