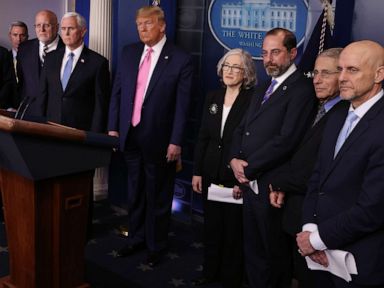 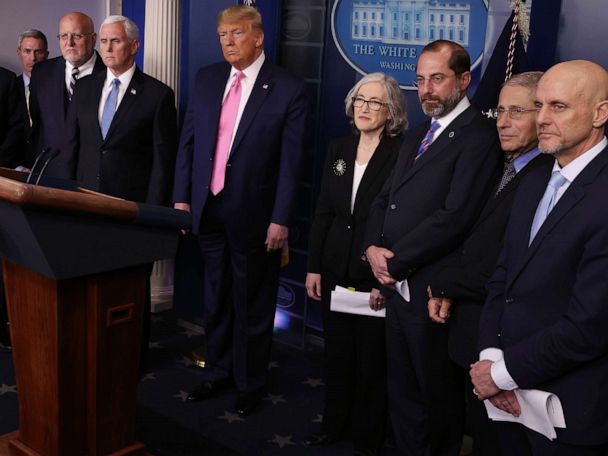 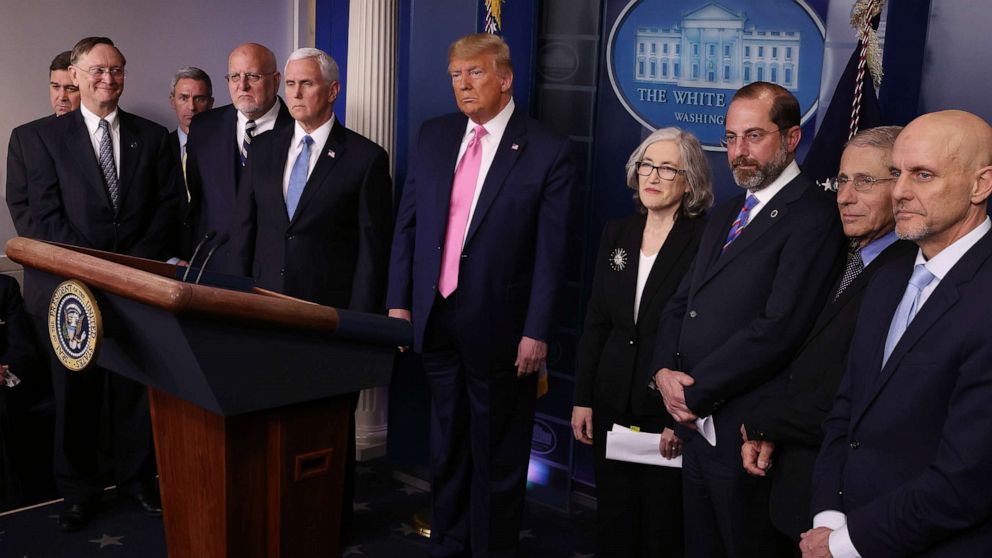 Senate Democrats are calling on an internal government watchdog agency to investigate allegations that the White House has sought to undermine coronavirus messaging from government experts that conflicts with President Donald Trump‘s political priorities.

Since the early days of the pandemic, the Trump administration has faced criticism about its coronavirus response, including downplaying the severity of the virus and undermining the opinions of the country’s top scientific experts.

The administration also has faced allegations that it put pressure on the Centers for Disease Control and Prevention and the Food and Drug Administration to change their guidance on important subjects.

Earlier this week, for example, The New York Times reported that White House chief of staff Mark Meadows’ office stalled an effort to greenlight more stringent guidelines for the eventual approval of a vaccine.

A spokesperson for the White House budget office denied that report to ABC News, and the tougher guidelines were later approved. That decision angered Trump, who tweeted Tuesday that the “New FDA Rules” amount to nothing more than “another political hit job.”

The senators also cited reports that political appointees at the Department of Health and Human Services published information to the CDC’s website — without consulting experts at the CDC — recommending that asymptomatic people did not need to be tested for COVID 19 — guidance that was later reversed.

Also highlighted in the letter is a report that the White House pressured the CDC to downplay the risk of COVID transmission in schools, despite significant evidence to the contrary. A White House spokesperson said at the time that this was merely a reflection of a diverse set of opinions on the coronavirus task force and personnel “who offer different expertise and views on a variety of issues.”

Last week, 30 senators outlined similar concerns in a letter to the inspector general at the Department of Health and Human Services.

The White House has repeatedly denied claims of politicization of its coronavirus response, insisting instead that it has followed the advice of career officials and the nation’s top scientists and crafting its response to the pandemic.

Fri Oct 9 , 2020
An off-shore oil platform off the coast in Huntington Beach on Sunday, April 5, 2020. Leonard Ortiz | MediaNews Group | Orange County Register | Getty Images SINGAPORE — A Biden presidency could bring 1 million barrels per day of Iranian oil back into the market, but lead to lower demand in […] 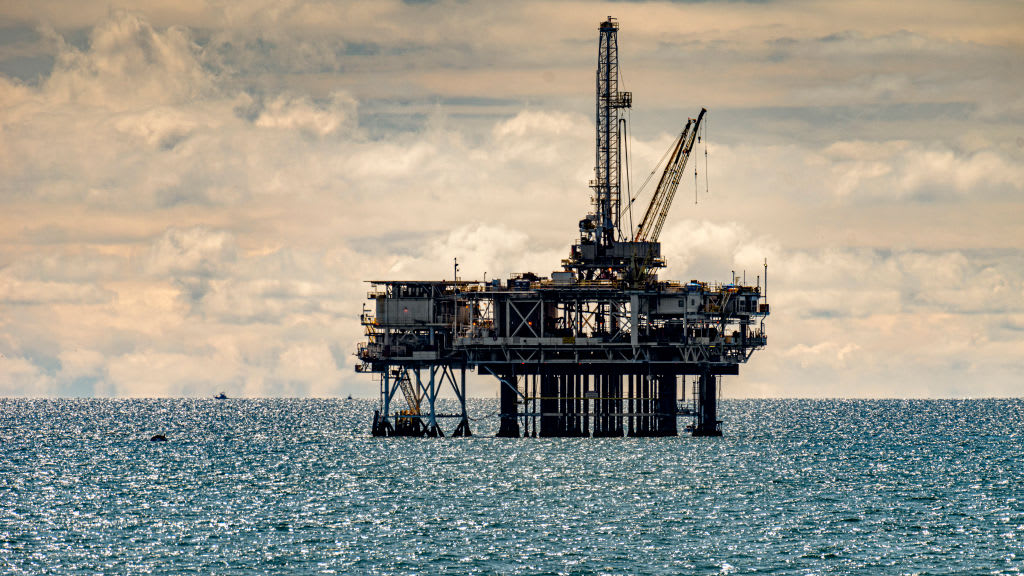