Currently the United States government is approximately thirty-trillion in debt.

This does not include promises to repay Social Security or Medicare which some equate to hundreds of trillions of dollars.

What does the current group of politicians think the next move should be?

The increase of this debt will be spent on many things including “electric buses and charging stations”.

This statement was made at the exact same time the politicians in California told all owners of electric cars to stop recharging their batteries, while it attempts to halt fracking in the Golden State and continues to raise taxes on gasoline.

The level of stupidity it takes to vote for Democrats or RINOS is stunning.

While that was taking place Major League Baseball, who is attempting to force a needle and unknown chemicals that have killed too many to list, into their employees, is now having their umpires physically touch pitchers to check them for any kind of pine tar type of material.

The RONA and its new “variants” are so deadly the world needs a shot, masks and to be distanced six feet apart BUT umpires can run their hands all over a pitcher’s body.

Sounds like assault or in today’s Woke world sexual harassment to me, but speaking as someone who spent years playing baseball, as a hitter I used plenty of pine tar type material to get a grip on a bat.

What’s good for the goose is good, except for the straight Caucasian geese.

Oh and you can screw the gander, unless he’s gay and not white.

Progressives have made the National Felons League and the National Bigots Association unwatchable, as they now take their turn burning down baseball, just like books, and littering the world with face coverings that should be considered biohazard if the RONA was actually as deadly as they described.

Of course it isn’t but let us dwell a little deeper into the Wuhan Flu.

If China did indeed create COVID-19, in a lab, funded by American taxpayers, dispensed by Tony Fauci (which appears to be what happened) then it is not a virus.

It is a man made biological contagion or in one word, poison, which does not require or create a benefit from the receipt of a vaccine.

You will need an antidote.

That’s why anyone who has had the RONA feels miraculously better when given very inexpensive, well known antidotes (drugs) that are available everywhere for pennies, including 3rd world countries.

Furthermore a poison does not morph into different viral strains.

No one with even half a brain would EVER take an antidote for a poison with which they’ve never had any contact.

It would be similar to using an AED on a walking talking human.

Still too difficult to comprehend Libs?

It is akin to hitting someone with an EpiPen who isn’t in anaphylactic shock.

There can be no doubt the powers that be lied about the RONA, then created another man made biological contagion that millions clamored and begged to have injected into their bodies.

Now we are being warned about the second coming of the RONA, especially in California, miraculously coinciding with the Gavin Newsom recall vote.

Multiple poisons made in labs across the world?

Will it happen again?

You bet your life it will.

Sadly, some already have.

Getting into the rental game? Consider this before building an apartment over the garage

Sun Jun 27 , 2021
Many things have been in short supply during the coronavirus crisis, and that includes housing. When the country went into lockdown, Americans were on the move. The sudden shake up caused a spike in home prices. Even now, potential buyers continue to be shut out of the housing market as […] 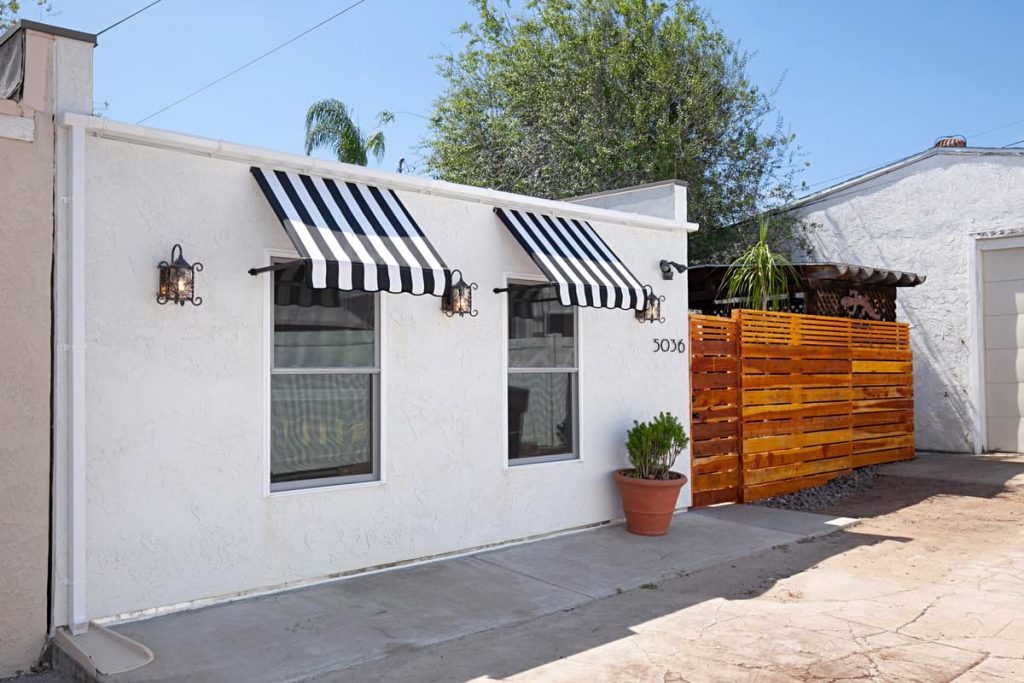