High-level talks took place at which it was agreed that the Turkish military would pause attacks against a Kurdish militia.

A pause will be in place for 120 hours, or five days, which will give the Kurdish-led forces time to pull back from the roughly 20-mile-wide safe zone on the Turkish-Syrian border.

Turkish Foreign Minister Mevlut Cavusoglu” said, We will pause Operation Peace Spring for PKK/YPG to leave the safe zone. This is not a ceasefire – ceasefires can only happen between two legitimate sides.”

Cavusoglu added, “When the terrorist elements completely leave the safe zone, we can stop the operation.”

The operation will come to an end entirely upon the completion of the Kurdish withdrawal. This is all stated in the “deal” which is now in place.

The talks lasted more than five hours of negotiations between Pence and Pompeo with Erdogan and Turkish officials.

This is a great day for civilization. I am proud of the United States for sticking by me in following a necessary, but somewhat unconventional, path. People have been trying to make this “Deal” for many years. Millions of lives will be saved. Congratulations to ALL!

This deal could NEVER have been made 3 days ago. There needed to be some “tough” love in order to get it done. Great for everybody. Proud of all!

A press conference was held afterwards where Pence and Pompeo discussed the deal.

The terms of a cease-fire were agreed upon by both the U.S. and Turkey  and “committed to defeat ISIS activities in northeast Syria,” the vice president said.

Pence also said, “Turkey and the United States agree on the priority of respecting vulnerable human life, human rights, and particularly the protection of religious and ethnic communities in the region.”

The Kurds have as of yet, have not confirmed if they agree to terms of the deal.

Pence went on to say, “We think the agreement today first ends the violence, which is what President Trump sent us here to do.. We achieved that.”

The Turkish military operation was not approved by the U.S. but sanctions against Turkey will be lifted by the U.S. when the agreement has been completed.

People keep referring to the Kurds as an ally of the U.S. but are not. They were a NATO ally. The Kurds did fight side by side with American military forces in the fight against ISIS.

The Kurds are the fourth-largest ethnic group in the Middle East. Despite their numbers, they are a stateless and often marginalized people whose homeland stretches across Turkey, Iraq, Syria, Iran and Armenia.

US to hold next year's G-7 summit at Trump resort

Thu Oct 17 , 2019
The United States plans to host next year’s Group of Seven, or G-7, summit at President Donald Trump’s Trump National Doral Miami resort, White House acting Chief of Staff Mick Mulvaney announced Thursday, saying Trump himself was the first to suggest it. The selection of a resort owned by the […] 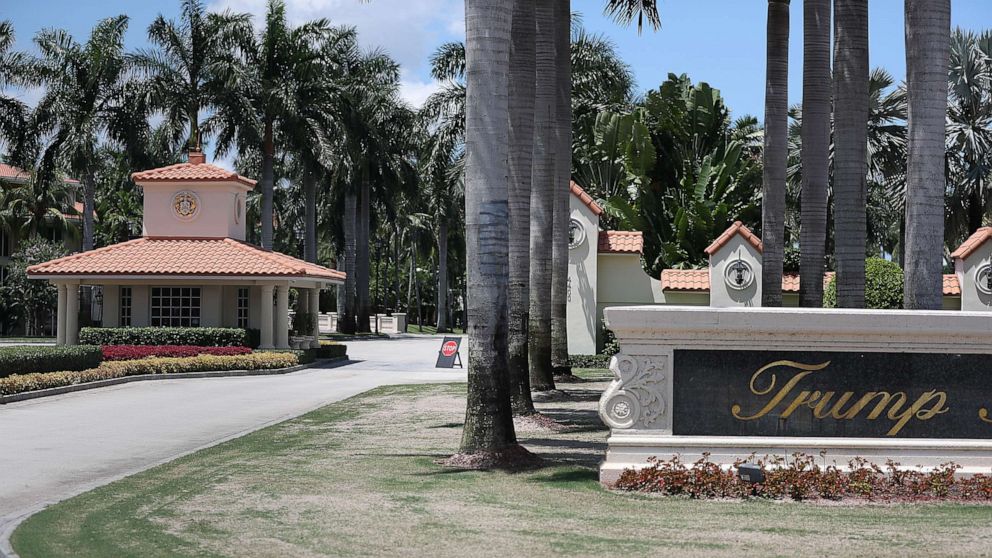