Yes, it is safe to say I don’t watch the “award” shows but today’s technology is a powerful thing that plasters the internet, radio and television never mind the unwanted “announcements” that forever attack our phones.

His wife who reportedly sleeps around and makes him watch.

There’s a plethora of jokes to be made here but in all reality. . .I just don’t care.

My only thought as I watched the video that the internet forced into my life was this.

Will WannaBeTupac Smith walked up on Chris I’ve smoked too many Rock’s and smacked him pretty good.

Smith is larger than Rock and caught him completely by surprise yet Rock’s little body didn’t move an inch.

The skinny little meth head took the slap and then made another joke while Jada’s wife tried to be hard as he screamed profanity through a trembled lip.

The night continued and Smith was later given an award as the crowd cheered.

The next day the media reached out to a wide variety of “African”  bigots for their response which included Sharia supporting Kareem Abdul-Jabbar and black glove activist/enthusiast O. J. Simpson.

One Liberal was so angered/triggered they blamed the entire “bitch slaps other bitch” episode on white supremacy and every time I hear Caucasian persuasion I think of Jussey Smollett and with that came the epiphany of all epiphanies.

Jada Pinkett has spent lots of time in the confines of marriage talking about sleeping with other men.

This of course is due to racism by the white man which in turn caused Jussey Smollett to hire two black cohorts, go to Subway and hang rope around his own neck.

Those actions caused Joe Biden to sign the No Lynching Act (to keep Jussey from killing himself) which then forced a bitch to slap Chris Rock.

This slap caused the Ruble to slightly increase, Bruce Arians (probably a Nazi, I mean it’s basically his name) to quit, and more diverse intelligence to verbally occur as Wanda Sykes said the smack “was sickening”.

Pay attention ladies or whatever your gender is today.

I was sickened or It is sickening.

The moral of the story?

Don’t marry a woman who sleeps with other men.

Sun Apr 3 , 2022
DUBAI – “Are we ready for the new world order?” The provocative title of the panel that lead off the ambitiously named World Government Summit here last week was framed to suggest that a new global order is emerging — and the world is not ready for it. There has […] 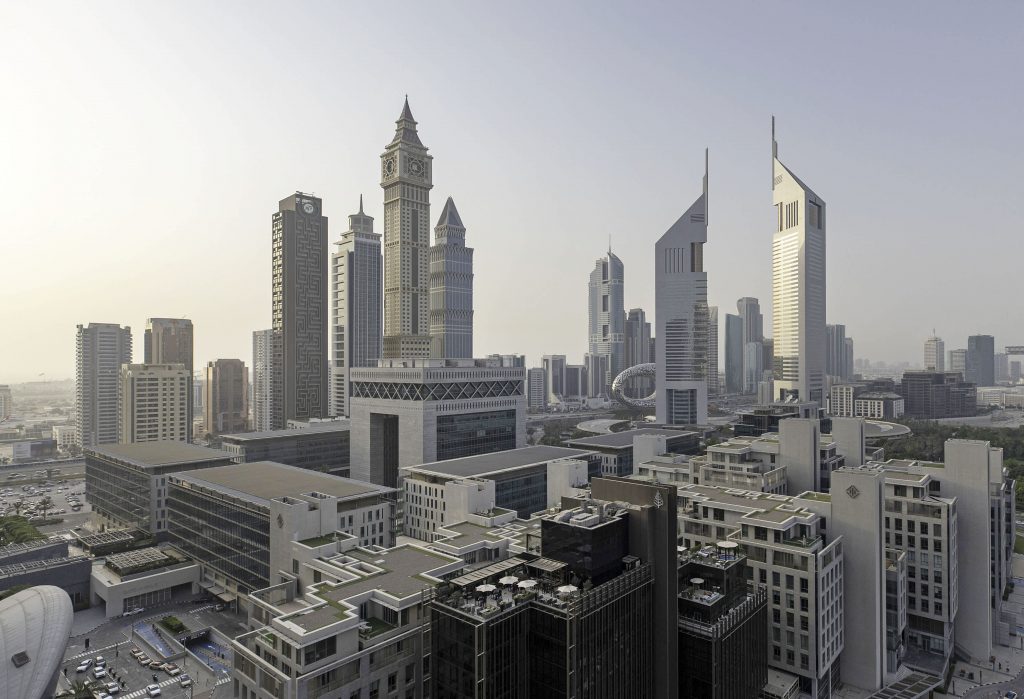