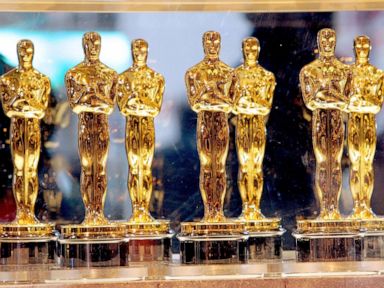 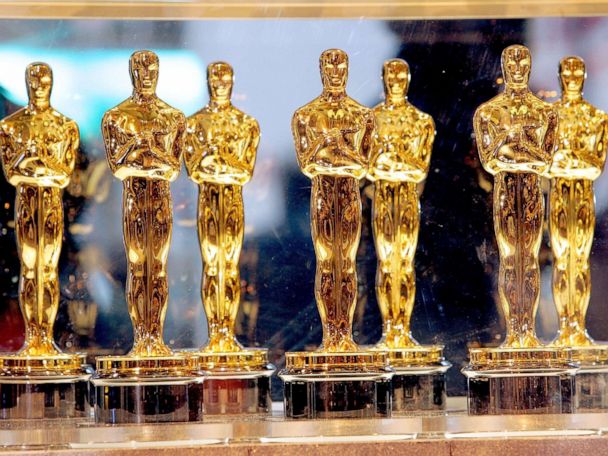 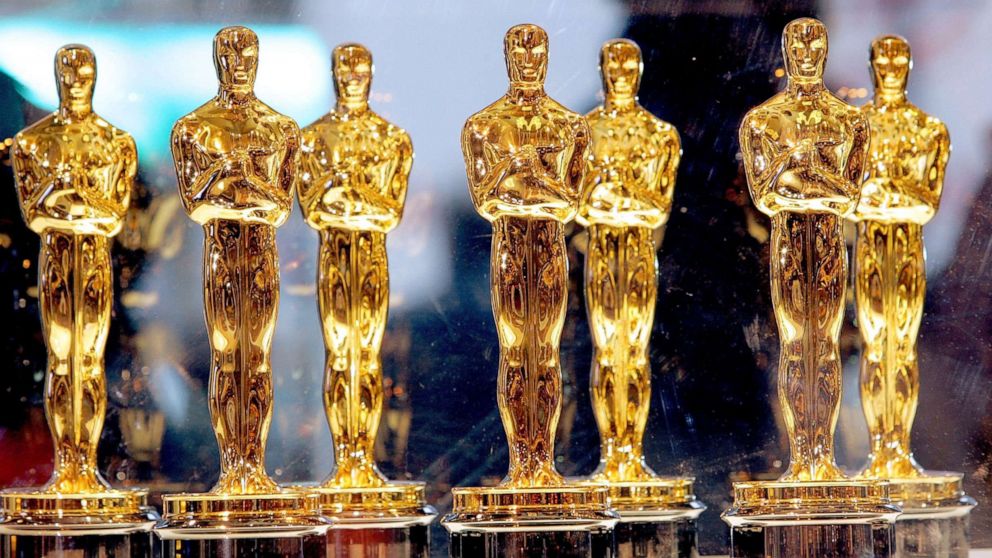 Some of the biggest names in Hollywood are being honored at the 2021 Oscars Sunday.

The show, which kicked off at 8 p.m. ET/5 p.m. PT live on ABC, is being held at multiple locations this year, including the Dolby Theatre in Hollywood, Union Station in Los Angeles and international locations via satellite.

Attendees of the show will be tested “several times” before entering the venues and within 24 hours of the awards show, according to Dr. Anne W. Rimoin, an in-house epidemiologist who advised on proper COVID-19 safety protocols for the 2021 Oscars.

Following closely behind with six nominations each are Florian Zeller’s “The Father,” Shaka King’s “Judas and the Black Messiah,” Lee Isaac Chung’s “Minari,” Darius Marder’s “Sound of Metal,” Chloé Zhao’s “Nomadland” and Aaron Sorkin’s “The Trial of the Chicago 7.”

Late actor Chadwick Boseman is also up for the best actor Oscar for his performance in his last film, “Ma Rainey’s Black Bottom.”

Find more details on how to watch the show here.

Check out the full winners list, which will be continually updated, below:

Actor in a Supporting Role

Actress in a Supporting Role

Actress in a Leading Role

Actor in a Leading Role

Congressman Pete Aguilar: We need a path to citizenship and the American public is behind us

Mon Apr 26 , 2021
Congressman Pete Aguilar: We need a path to citizenship and the American public is behind us – CBS News Watch CBSN Live Members of the Congressional Hispanic Caucus met with President Biden at the White House Tuesday to discuss legislation to provide a path to permanent legal status for people […] 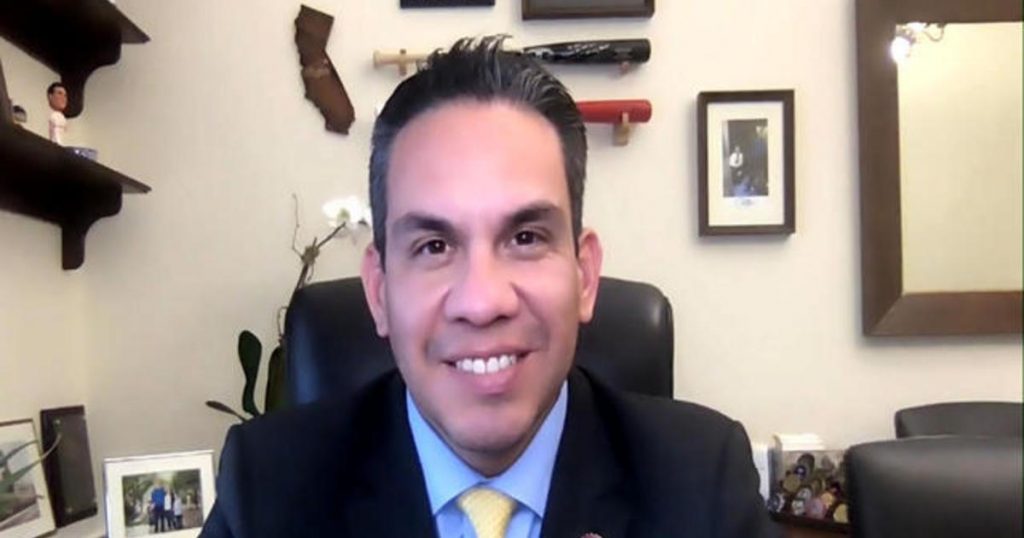