The new video that they have released shows that they carefully have compiled the best clips of Biden gaffs.

The clips show a confused Biden stumbling through gaffs and other verbal fumbles and even bumbling interactions with fellow candidates for the 2020 presidential nomination.

The 76 year old Biden as turned out to be the gift that keeps on giving.  His remarks including  “poor kids” are just as talented as “white kids,” not knowing that he was in New Hampshire when he described how beautiful Vermont is, choosing “truth over facts” and “record players,” which he mentioned on the most recent debate stage.

Then there was Biden calling Senator Cory Booker, D-N.J., the president then switched it to “future president.” Biden has also referred to himself as the current Vice President.

Former Housing Secretary Julian Castro, who served in the Obama administration with Biden, hit Biden with a low blow about Biden’s memory. Castro argued that Biden contradicted himself on whether Americans would have to buy into his healthcare plan.

It was a low blow because it was later proven by the Biden campaign that Castro had gotten it wrong.

The video closes with an indication that Trump gave Sleepy Joe a perfect name.

Trump’s campaign manager, Brad Parscale, tweeted this out on Tuesday:

It is understandable that some Democrats are fearful of Biden’s ability to run against Trump if Biden should win the Democratic nomination.

I’m going to go out on a limb and say that in my personal opinion there is no Democratic candidate running for the nomination who can beat Trump. I’d invite Biden to challenge Trump.

Relax and get out the popcorn, this should be fun.

Tue Sep 17 , 2019
FILE PHOTO: Walmart’s logo is seen outside one of the stores in Chicago, Illinois, U.S., November 20, 2018. REUTERS/Kamil Krzaczynski September 17, 2019 By Daniel Wiessner (Reuters) – Walmart Inc <WMT.N> likely discriminated against 178 female workers by paying them less, denying them promotions or both, because of their gender, […] 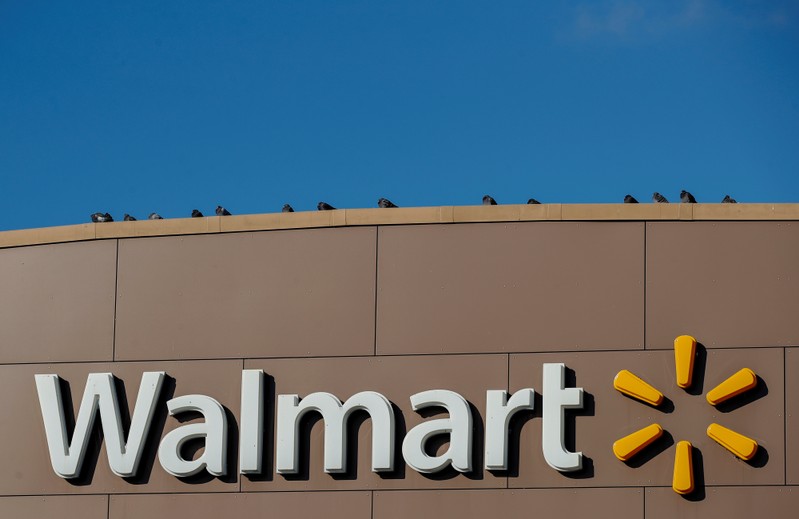