A recent NPR PBS poll finds sixty percent of Americans are opposed to corporations weighing in on politics, but that of course hasn’t stopped big business from going woke.
White House Correspondent Jenn Pellegrino has more. 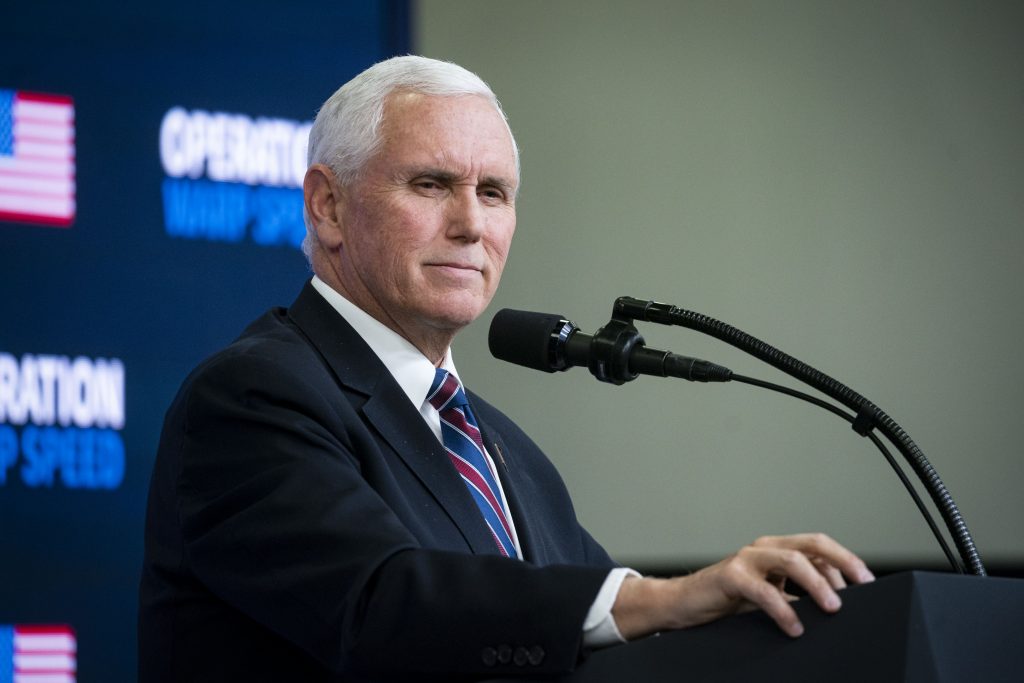