By Leika Kihara and Kaori Kaneko

TOKYO (Reuters) – Japan’s household spending slumped in September from a year earlier and real wages slid for the seventh straight month, data showed on Friday, a sign sluggish domestic demand will continue to drag on any recovery in the world’s third-largest economy.

The data underscores the challenge authorities face in balancing the need to prevent the spread of the coronavirus pandemic and reviving economic activity.

Household spending fell 10.2% in September from a year earlier, marking the fourth biggest drop on record and roughly matching a median market forecast for a 10.7% fall, government data showed. It followed a 6.9% drop in August.

Providing some optimism, however, spending rose 3.8% from the previous month, suggesting households were gradually adjusting to life under the pandemic.

“We expect consumer spending to pick up gradually, though a possible resurgence in infections is a risk,” he said.

The year-on-year decline was partly driven by the high base effect from September last year, when consumers rushed to buy goods to beat a sales tax hike in October 2019.

Spending on services continued to fall, though the pace of decline slowed from August for some items such as travel and transportation fees, the data showed.

In a sign sliding income could dent consumption, however, real wages – a key barometer of households’ purchasing power – declined 1.1% in September from a year earlier.

Overtime pay and bonuses slumped in September as companies slashed costs to weather the hit to profits from COVID-19.

Japan’s economy is bottoming out after suffering its worst postwar slump in April-June, thanks in part to a rebound in exports and output. But weak consumption and capital spending is likely to keep any economic recovery modest, analysts say.

With the Bank of Japan left with little ammunition to spur growth, the onus is on the government to deploy more fiscal stimulus to cushion the blow from the pandemic, they say.

Prime Minister Yoshihide Suga is expected to announce this month a plan for fresh stimulus to help the economy shake off the crisis, sources have told Reuters.

T-Mobile picks up pace of its cost-cutting program

Fri Nov 6 , 2020
Watch Fox Business Network streaming live on the web. T-Mobile US Inc. continued to add customers in the third quarter and told investors the cost-cutting plan it launched in the wake of its Sprint Corp. takeover is running ahead of schedule. Continue Reading Below The Bellevue, Wash., company said its recent […] 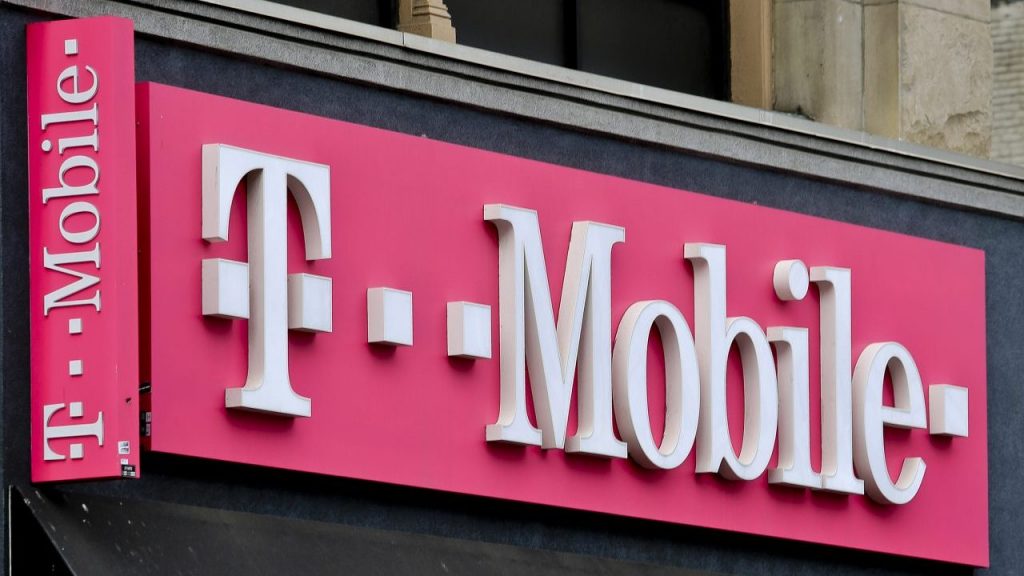