The survival of the human is a very simple thing to understand.

With water, food, and shelter handled security becomes the most important survival factor.

Before men like Samuel Colt created weapons that could deal with multiple or larger attackers, most men and women had very little or no recourse in the face of physical domination.

One need only look to countries like Mexico, Cuba, and Venezuela to see the very real effect of humans not being allowed to own a gun.

Death, rape, destruction, and human trafficking (slavery) are a daily occurrence in these and many other countries where deviants are willing to murder and molest those with no defense.

In the aforementioned countries, and many others, the only humans who have guns are the criminals, and they are broken into two groups.

Gangs and the Government.

The average citizen in these countries is simply waiting to die which is why tens of millions of them have fled into the United States.

Sadly in many cases they bring the death and destruction with them.

We have Russian gangs, Chinese gangs, Mexican gangs, and of course Islam not to mention our own collection of human depravity known as the Crips, Bloods, and Peckerwoods.

None of these individuals care about other people.

They do care about their own survival needs which is why they all have GUNS.

The 2nd Amendment wasn’t created because of idiots on the South Side of Chicago.

It was created to give us a chance to survive the elected idiots in places like Chicago.

Sadly, in many areas in the United States, the Gangs and the Government are either working together or selectively ignoring each other to the detriment of the citizenry.

If the government has guns and the gangs have guns it only seems appropriate that WE have guns.

Appropriate is actually the wrong word.

Required is a better choice.

Yet with all this madness occurring daily we still have those in this country who try and play word games with not only our survival but their very own.

We hear it all the time.

“The 2nd Amendment allows for a Militia to have weapons not the Individual Citizen.”

Who do these idiots think make up a “Militia”?

Putting this stupidity aside their statement is 100 percent wrong.

A well regulated Militia, being necessary to the security of a free State, the right of the people to keep and bear Arms, shall not be infringed.

Of course humans without knowledge or ethics will try and cram this sentence into one concept ignoring commas and the usage of verb(s).

If written today this is the way the 2nd Amendment would read.

A well regulated Militia is necessary to the security of a free State. The right of the people to keep and bear Arms shall not be infringed.

Just like Freedom and Free Will to have the first you must exercise the second.

Without the people keeping and bearing Arms a well regulated Militia would not exist.

Logic is easy to understand to the logical.

Those that lay down their guns have no trigger to pull and are already dead.

Dead men do not stand.

They lay head to toe six feet under and have seen their last sunrise.

We stand shoulder to shoulder and because of our guns, and our willingness to use them, will see many more sunrises and sunsets hopefully without pulling the trigger once.

Freedom through Free Will.

Some say it is better to beg forgiveness than ask permission.

They are wrong on both counts.

Free men and women do not beg, do not ask, do not grovel.

We stand in the sunlight and are counted in times of good and bad as our permission has already been granted.

The type of permission that comes with great expectations and greater responsibilities and only answers to one thing on this planet.

Seek and ye shall find.

Fri Jul 21 , 2017
Florida authorities got an unusual call on New Year’s Eve from a man who said he wanted to report himself for drunk driving.  When he was asked by a dispatcher what he’d been doing all night, he said, “I don’t know, driving around, trying to get pulled over, actually.” Deputies […] 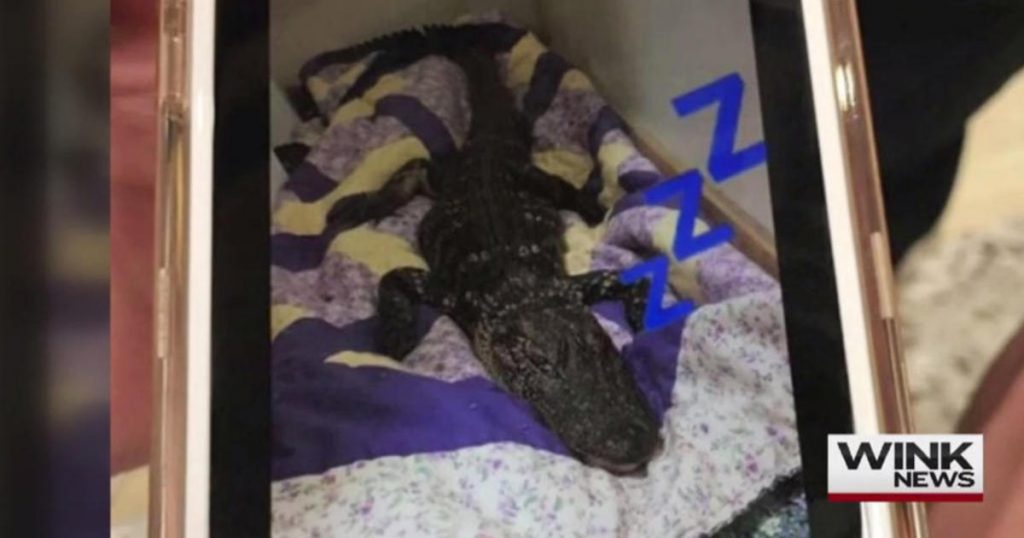