Millionaire Jeffrey Epstein, who was facing federal sex trafficking charges is dead in an apparent suicide in his cell at the federal prison in Lower Manhattan.

The disgraced multimillionaire was being held without bail at Metropolitan Correctional Center in New York City.

The 66 year old was allegedly transported out of the prison around 6:30 a.m., while in cardiac arrest, to New York Downtown Hospital.

He is alleged to have been dead on arrival.

Epstein was put on suicide watch two weeks ago after he was found with neck injuries and nearly unconscious.

Epstein was arrested on July 6 over the alleged sexual abuse of dozens of young girls in his Upper East Side townhouse and his waterfront mansion in Palm Beach, Florida between 2002 and 2005.

Epstein pleaded not guilty to the charges against him.

On Friday thousands of documents were unsealed in connection with a defamation case were released by a federal court. The names of Maine Sen. George Mitchell, ex-New Mexico Gov. Bill Richardson and Prince Andrew, Duke of York were disclosed but they have denied being involved.

Epstein’s death came within 24 hours after the long-sealed documents were revealed.

Pakistan says will move to U.N. Security Council with China’s support over Kashmir 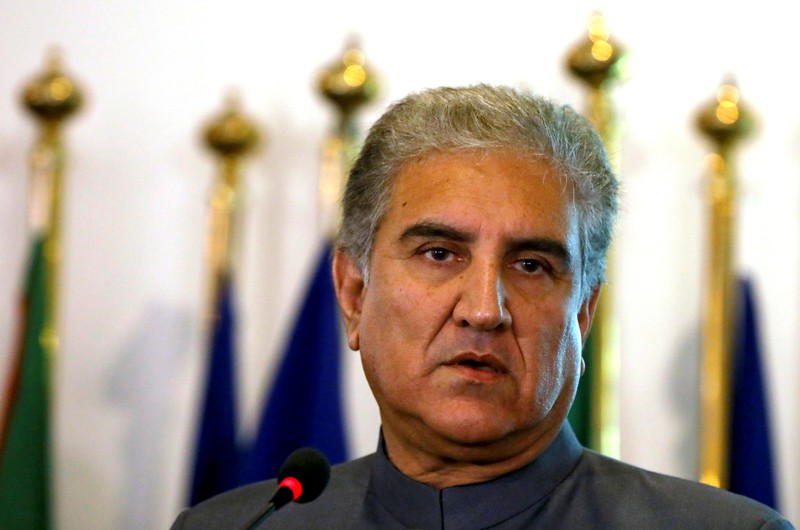