FILE PHOTO: The ticker symbol and logo for Goldman Sachs is displayed on a screen on the floor at the New York Stock Exchange (NYSE) in New York, U.S., December 18, 2018. REUTERS/Brendan McDermid/File Photo

Revenue at three of its four major businesses fell, led by declines in investment banking due to fewer M&As and IPOs.

At the bank’s investing and lending division, where it invests its own balance sheet, net revenue from equity securities fell 40% from last year to $662 million.

Wall Street’s biggest banks are facing several challenges in growing their revenue, largely due to the ongoing U.S.-China trade war and concerns about further interest rate cuts by the U.S. Federal Reserve.

Under Chief Executive Officer David Solomon, Goldman has undertaken a major shift in strategy from its focus on trading to building a bigger consumer business in a bid to shield its revenue from wild swings in financial markets.

Goldman, which recently launched a credit card with Apple, has also attempted to build out new businesses, but top executives at the bank have warned in previous quarters that those efforts will take time to bear fruit.

Analysts on average had expected earnings of $4.81 per share and revenue of $8.31 billion, according to the IBES estimate from Refinitiv.

Expectations from most brokerages tracking the investment bank were generally muted as macroeconomic conditions have been weighing on investor sentiment.

(Reporting by Anirban Sen in Bangalore and Elizabeth Dilts in New York; Editing by Saumyadeb Chakrabarty)

Turkey's involvement in Syria's civil war: The complicated history of how we got here 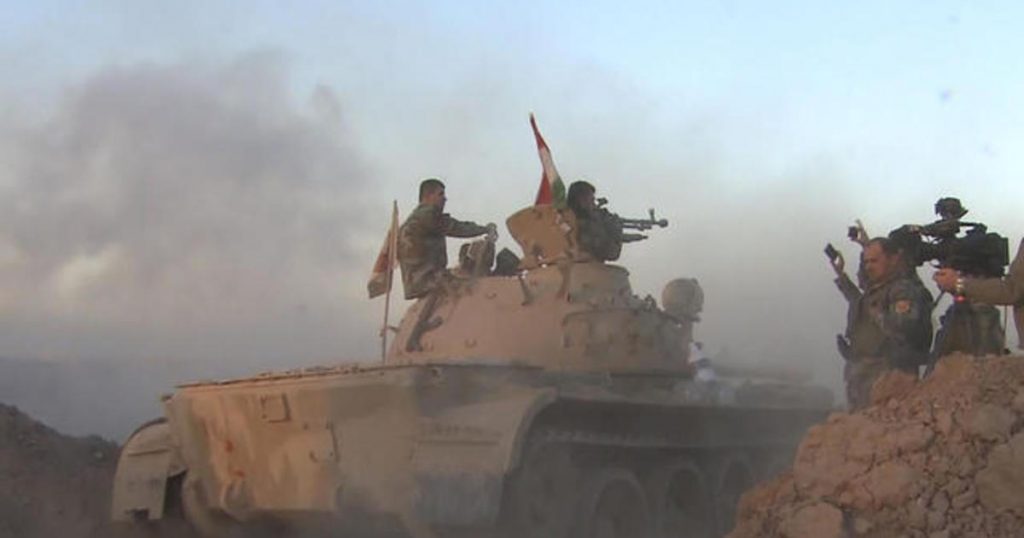