Jeffery Epstein’s confidant and long time associate, Ghislaine Maxwell, is not happy about being under constant surveillance by prison psychologists.

Maxwell, through her a letter from her attorney filed in her criminal case, says this is being done without her consent and that prison psychologists are evaluating her for hours on end.

The judge in her case is being asked by Maxwell that her lockup conditions at the Metropolitan Detention Center in Brooklyn be modified.

The legal team has argued that she’s been held under uniquely onerous conditions which do not provide time for her to review volumes of discovery material before her trial. Claims were made that she would have to chose between showering and reviewing the documents.

Attorney Christian Everdell wrote in a letter Monday night, “Ms. Maxwell continues to be surveilled 24 hours a day by security cameras and is under constant observation by multiple prison guards.”

Everdell also wrote, “The defense recently learned that some of these prison guards were, in fact, BOP psychologists who were observing Ms. Maxwell and evaluating her for hours each day without her knowledge. We are aware of no other pretrial detainee receiving such treatment.”

Maxwell, who is being held without bail, is awaiting trial on charges she procured girls for Epstein to abuse and then lied about it under oath.

Maxwell denies all charges against her and has pleaded not guilty.

If convicted, Maxwell faces up to 35 years in jail.

Considering the crimes that she’s been alleged to have committed, she doesn’t seem to be treated as badly as she could be.

So far, she is being kept alive. 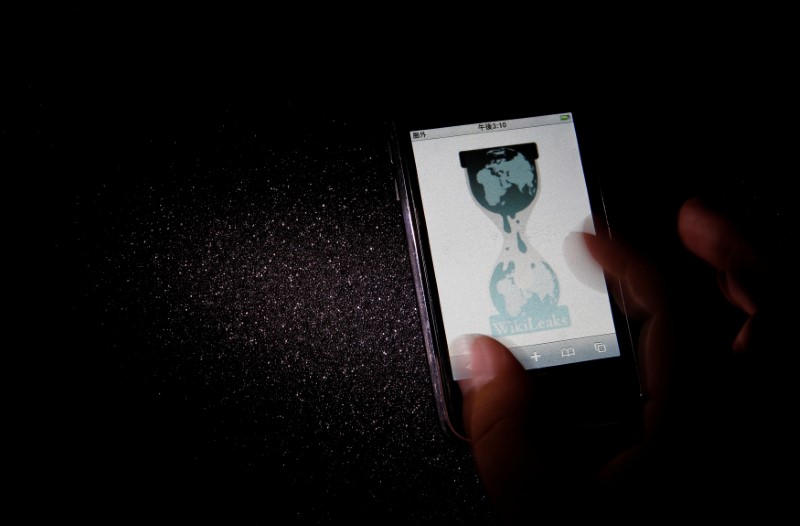