Facebook on Monday announced the acquisition of CTRL-labs, a New York startup that specializes in allowing humans to control computers using their brains.

The startup will join Facebook Reality Labs, a division of the social media company that is working to develop augmented-reality smart glasses. The size of the deal was approximately $1 billion, a source familiar with the matter told CNBC, but a Facebook spokesperson later said the price was lower than that.

“Technology like this has the potential to open up new creative possibilities and reimagine 19th century inventions in a 21st century world,” said Facebook Vice President of AR/VR Andrew “Boz” Bosworth in a post announcing the acquisition. “This is how our interactions in VR and AR can one day look. It can change the way we connect.”

The vision for CTLR-labs’ technology is that it will use a wristband that allows people to control their devices, Bosworth said.

“Here’s how it’ll work: You have neurons in your spinal cord that send electrical signals to your hand muscles telling them to move in specific ways such as to click a mouse or press a button,” Bosworth wrote. “The wristband will decode those signals and translate them into a digital signal your device can understand, empowering you with control over your digital life.”

CTRL-labs was founded in 2015 by Thomas Reardon and Patrick Kaifosh, who both received their PhDs in neuroscience from Columbia University. Earlier in his career, Reardon spent nine years at Microsoft and was then technology chief at Openwave Systems. CTRL-labs raised $28 million in February from Alphabet’s GV and Amazon’s Alexa Fund.

The deal comes as Facebook faces an an antitrust investigation by the Federal Trade Commission, which is reportedly looking into whether the company facilitated its acquisitions in an effort to stifle competition.

Facebook has been working on brain-computing technology since 2016 as part of the company’s Building 8 division, which was a skunkworks lab launched to boost the company’s efforts in developing consumer hardware products. The company provided an update on its brain-computing efforts in July, saying that research conducted with the University of California San Francisco showed promising progress, but was still years away from commercialization.

— CNBC’s Julia Boorstin and Lora Kolodny contributed to this article.

WATCH: This wearable allows humans to control machines with their minds

Boeing crash victims' families to receive up to $145,000 each

Mon Sep 23 , 2019
A $50 million fund for compensating families of people killed in crashes of Boeing 737 Max planes has begun taking claims. Fund officials said Monday that they have begun accepting applications, with a deadline of December 31 for submitting claims. Boeing is providing money for the fund, which works out […] 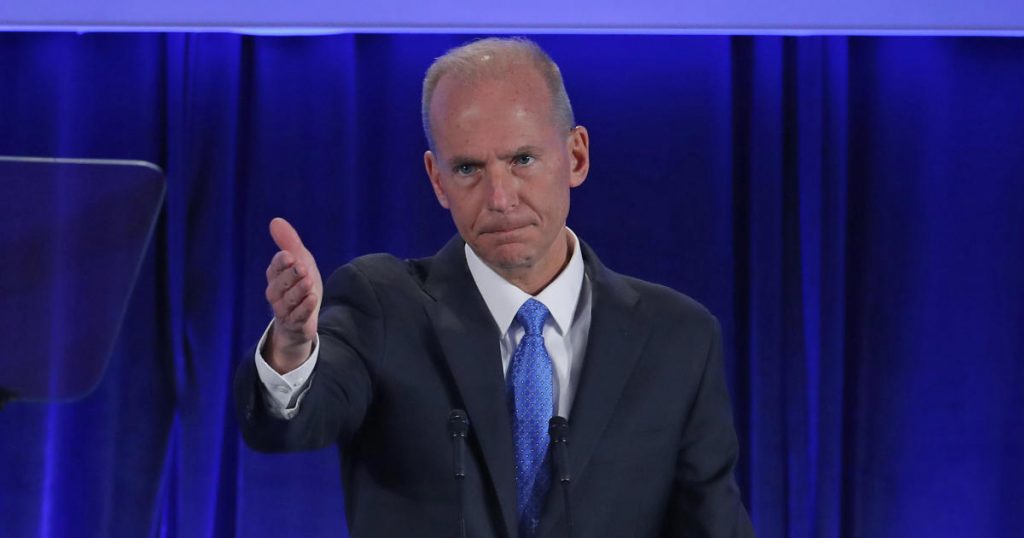