Former Vice President Joe Biden was using a line he likes to spew on the campaign trail.

Biden said, “We cannot and I will not let this man be re-elected president of the United States. Limited to four years, I believe history will look at the presidency as an aberrate moment in time.”

The crowd of Democrats cheered as Biden corrected himself and repeated the line, saying “if Donald Trump is re-elected, he will forever and fundamentally alter the character of this nation.”

It is no secret that Biden would love to beat the man who occupies the White House, President Trump.

Biden has made electability one of his top selling points as he scuffles in the crowed Democratic group of challengers for the nomination. He spent much of his address to the New Hampshire audience targeting Trump.

To the pleasure of the Democrat audience, Biden repeated a line he likes to use in saying that Trump “lacks the moral authority to lead”.

He went on to say, “This president has more in common with George Wallace than George Washington.”

There it is folks, Biden speaking, in a nut shell.

Sat Sep 7 , 2019
Embattled British Prime Minister Boris Johnson suffered a new blow Saturday when a Cabinet minister resigned, saying she did not believe Johnson was sincere about getting a Brexit deal with the European Union. Work and Pensions Secretary Amber Rudd said in a letter to the prime minister that she was […] 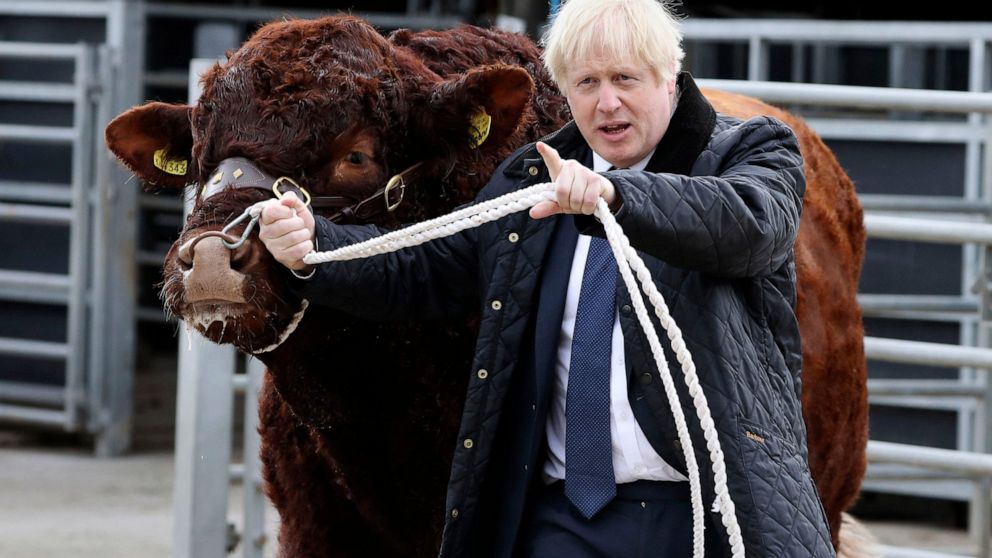