Comcast reported first-quarter results before-the-bell on Thursday that beat analyst estimates on both the top and bottom lines.

Peacock, the company’s streaming service, reached 42 million sign-ups across the U.S., compared to 33 million from the fourth quarter. Comcast credited the addition of the popular series “The Office” and its exclusive domestic streaming rights to the WWE Network for the growth in Peacock sign-ups.

The company also had its best first-quarter result on record for total customer relationships, adding 380,000 to 33.5 million. It added 461,000 high-speed internet customers.

Meanwhile, the company’s studios division was hampered by the pandemic, which restricted movie theater operations and shut down some movie production. Studios revenue decreased 0.6% to $2.4 billion in the first quarter of 2021, primarily reflecting lower theatrical revenue.

Here’s how Comcast’s divisions did for the quarter compared with a year earlier:

Disclosure: Comcast is the owner of NBCUniversal, the parent company of CNBC.

This story is developing. Refresh for updates. 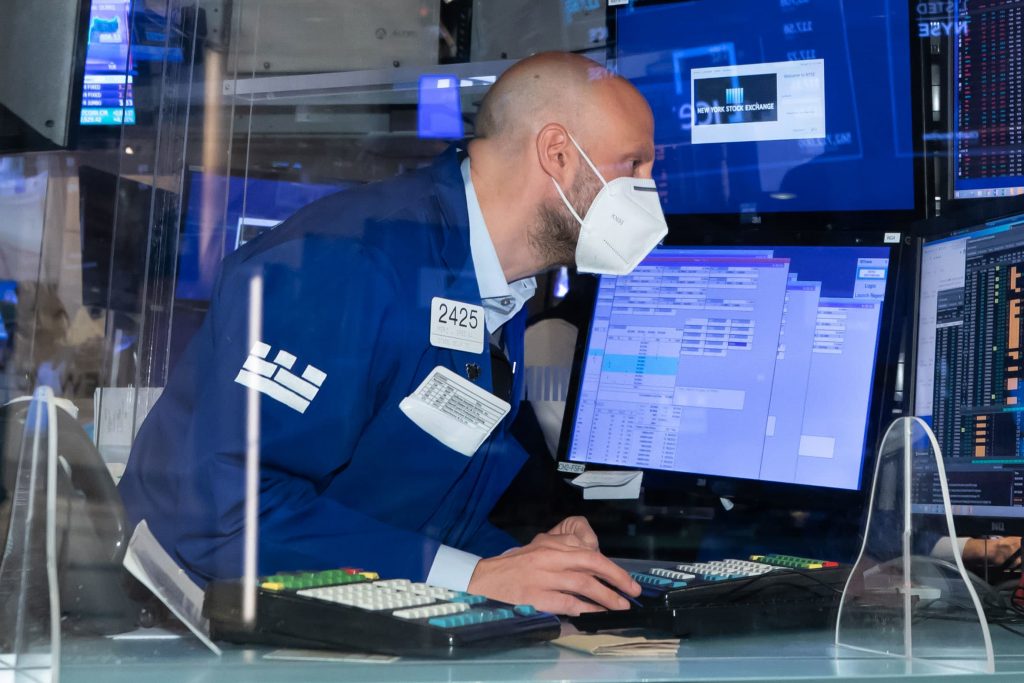