BENGALURU (Reuters) – House price inflation in New Zealand will ease substantially next year, followed by outright price falls in 2023, but affordability is set to worsen in one of the world’s most expensive property markets, a Reuters poll found.

Historic amounts of stimulus to mitigate the pandemic-induced economic recession have helped New Zealand’s economy recover strongly, but have lit a fire under house prices.

They are expected to rise 25% this year, having already doubled in the last seven, making New Zealand’s property market one of the least affordable in the world.

That has increased public scrutiny of the Reserve Bank of New Zealand, whose ultra-easy monetary policy has been blamed for the current property market boom.

Even measures introduced by the government have so far failed to cool the market, leaving new homeowners with ever-larger amounts of debt.

Home price increases were forecast to slow dramatically to 4.0% in 2022, a Reuters poll of 10 property market analysts taken Nov. 18-25 showed.

But further tightening from the RBNZ next year is expected to end the house price boom, leading to a 2.5% fall in 2023, according to the poll.

“FOMO (fear of missing out) is a common characterisation at the moment of the housing market’s ‘animal spirits’,” said Sharon Zollner, chief economist at ANZ.

“Looking through the noise, we are convinced we are now past the peak of the current inflation cycle, but the pace of moderation from here remains very uncertain.”

The housing crisis and the economic impact of COVID-19 have led to increased homelessness and fuelled inequality.

That poses a challenge to the Labour Party-led government of Prime Minister Jacinda Ardern, who came to power in 2017 promising an end to the free run of property investors and the building of more affordable homes.

All but two respondents who answered an additional question said affordability would worsen over the next two to three years.

“For every step forward potential buyers take, the finish line advances 10 steps further away… affordability is unlikely to materially improve in the next few years, but might soon stop worsening quite so fast,” said Infometrics’ Olsen.

When asked what will have the biggest impact on house prices next year, all but one of seven property market analysts said higher interest rates or tighter monetary policy.

Six analysts who answered a follow-up question on how many basis points interest rates would have to rise by to significantly slow housing market activity gave a median forecast of 200, with predictions in a range of 75-300.

“New Zealand households are highly leveraged so it won’t take much of an increase in interest rates to slow house prices significantly, particularly with macroprudential measures also being tightened,” said Justin Fabo, senior economist at Macquarie.

(For other stories from the Reuters quarterly housing market polls:) 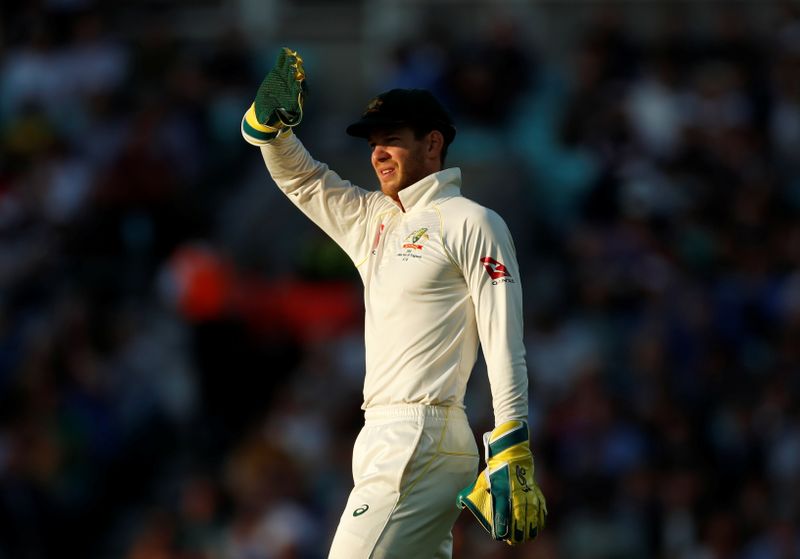