On Thursday, Attorney General William Barr put out a statement which details putting the death penalty back into effect in the judicial system.

The federal government will resume capital punishment after a lag of executions over the past fifteen years, which is not good news for those sentenced to be executed who are still on death row.

It was reported that the Justice Department has directed the Federal Bureau of Prisons to adopt a proposed addendum to the Federal Execution Protocol. This will give a clear path for executions to go forward.

In the report, Barr has also made it clear that five executions of death row inmates will be scheduled and carried out. It would make for the first execution since 2023.

Barr said in a statement, “Congress has expressly authorized the death penalty through legislation adopted by the people’s representatives in both houses of Congress and signed by the President.”

He then added, “Under administrations of both parties, the Department of Justice has sought the death penalty against the worst criminals, including these five murderers, each of whom was convicted by a jury of his peers after a full and fair proceeding. The Justice Department upholds the rule of law—and we owe it to the victims and their families to carry forward the sentence imposed by our justice system.”

In 2014, former President Barack Obama directed the department to conduct a review of capital punishment and issues surrounding lethal injection drugs. The review brought about a freeze on executions.

According to the department, the Bureau of Prisons has completed the review and the impending executions of death row inmates can now continue.

The executions will likely start in December of this year; just in time for Christmas.

Thu Jul 25 , 2019
The lone S&P 500 company with an all-male board of directors said it’s adding a woman to its board. The business, car auction business Copart, added CyrusOne executive Diane Morefield to its board. Still, only 1 in 4 board seats at S&P 500 companies is occupied by women, and all-male […] 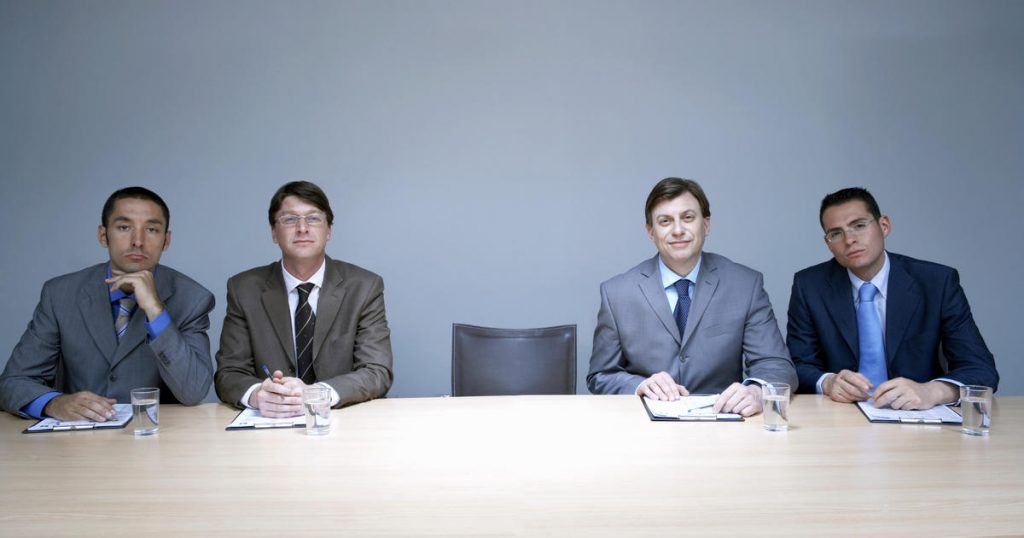