When it comes to the Constitution, I stand by the document one hundred percent. Senator Bernie Sanders, the Democrat 2020 Presidential runner from Vermont, insists that he stands by abortion being a  “constitutional right.”

On Wednesday Sanders made the statement as an seeming comeback to the virtual abortion ban just approved in Alabama.

It is no surprise that Sanders believes that abortion is a right of the woman to choose no matter what the situation is.

Alabama’s legislature passed a bill that would make performing an abortion a ‘class A felony’ at any stage of pregnancy. There are almost no exceptions.

Democratic presidential candidates have all made similar arguments to give women the right to choose as they are totally against the Alabama bill. If the bill becomes law, it will go into effect in six months.

Sanders tweeted this out:

Abortion is a constitutional right.

In fact, the U.S. Constitution does not specifically address abortion. Now, abortion-rights activists argue that the 14th Amendment to the Constitution includes a “right to privacy” that allows women to decide whether to have an abortion. The Supreme Court has basically endorsed abortion as referred to in the 1973 Roe v. Wade decision.

I still do not understand how a right to terminate a pregnancy and in that decision end a baby’s life and that be considered the right to privacy? Privacy to commit murder?

Republicans in AL, FL, GA, and OH are ushering in laws that clearly violate Roe v Wade and they should be declared unconstitutional. Roe v Wade is settled law and should not be overturned. This choice should remain between a woman and her doctor.

On Wednesday New York Senator Kirsten Gillibrand said on MSNBC, “This is an outrage and it’s nothing short of an attack on women’s basic human rights and civil rights and it’s something that women of America are going to have to fight against with everything they’ve got.”

In the United States, over 92% of abortions are the result of unintended pregnancy. I’d like to introduce a couple of novel ideas. Women can abstain from the activity that produces a pregnancy, use measures that prevent pregnancy or have an operation to prevent a pregnancy. Also, men can do this too. A vasectomy is easy to get.

If Alabama and other conservative states hope to ignite legal fights and eventually overturn the landmark Roe v. Wade decision, conservative justices must continue to be added to the U.S. Supreme Court.

President Trump has done a fine job with Supreme Court Justices, so far, and that could put an end to the right to abortion except for extraordinary circumstances.

Isn’t it time for Americans to stop murdering their children? Shouldn’t we give the unborn a right to live?

SF facial recognition ban could leave wrong impression. Millions are even paying to be scanned

Wed May 15 , 2019
Opponents of facial recognition technology scored a victory this week when San Francisco voted to ban use of the biometric security technique in law enforcement. But don’t let that leave you with the impression that the U.S. public is raising its eyes rather than lining up to have their bodies […] 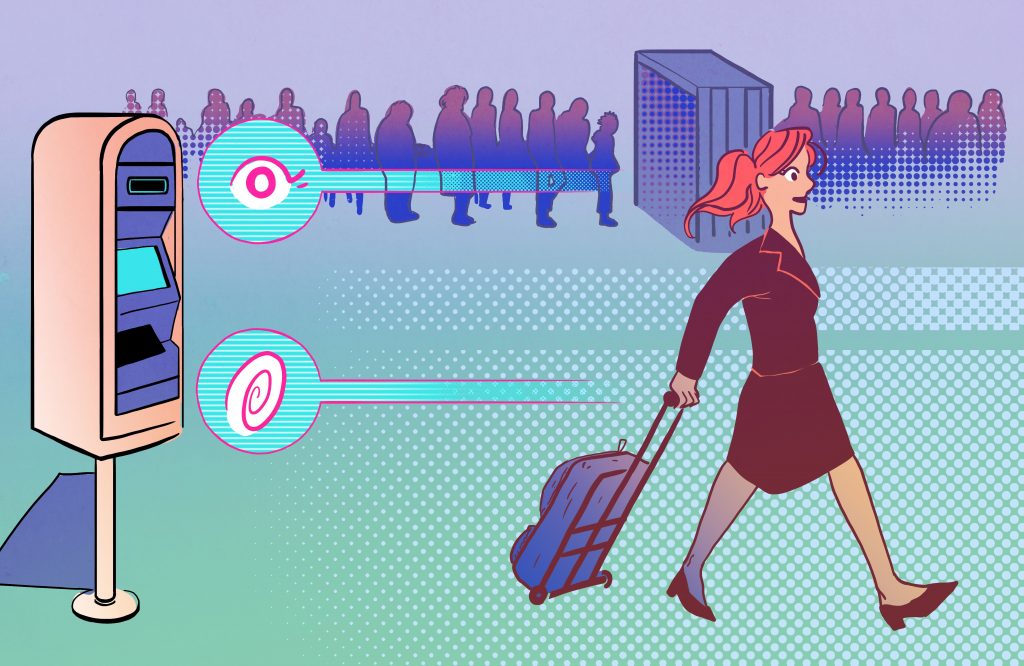