LONDON (Reuters) – Fewer than 5,000 financial jobs might move out of Britain by “Day One” of Brexit and future relocations will depend on new trading terms with the European Union, Bank of England Deputy Governor Sam Woods said on Wednesday.

“We have had an estimate for some time now of 5,000 to 10,000 jobs, which you can think of as half to one percent of jobs there are in this country in the relevant sector,” Woods told Bloomberg in an interview.

“So a relatively small move on Day One. I think it will be at the bottom end of that range. If anything, it might be slightly below that.”

His estimate chimes with the City of London financial district, whose leader Catherine McGuinness told parliament on Tuesday she expects between 3,500 and 12,000 financial jobs to go in the short term because of Brexit.

Britain leaves the bloc next March and many banks have applied for license to open or expand hubs in the EU to avoid ruptures in customer links.

Woods, in charge of supervising Britain’s banks and insurers, said further job moves will depend on how the EU responds to the British government’s proposals for trading relations in financial services, Woods said.

He reiterated a call for the EU authorities to reciprocate action being taken by Britain to ensure legal continuity in trillions of pounds in cross border derivatives and insurance contracts.

Brussels has said it was up to the private sector to sort out uncertainty over contract continuity.

“I am obviously hoping the sides are going to come together,” Woods said.

Banks in Britain are worried that a “standstill” transition period from next March to the end of 2020 agreed by the EU and Britain won’t get ratified, leaving them facing a cliff edge British departure from the bloc.

“We doing a lot of work mitigating cliff-edge risk. That work is going OK,” Woods said.

“Even if things go badly, they will be robust enough to continue supplying services to UK households and businesses.”

Reuters watchlist: predicting the next downturn 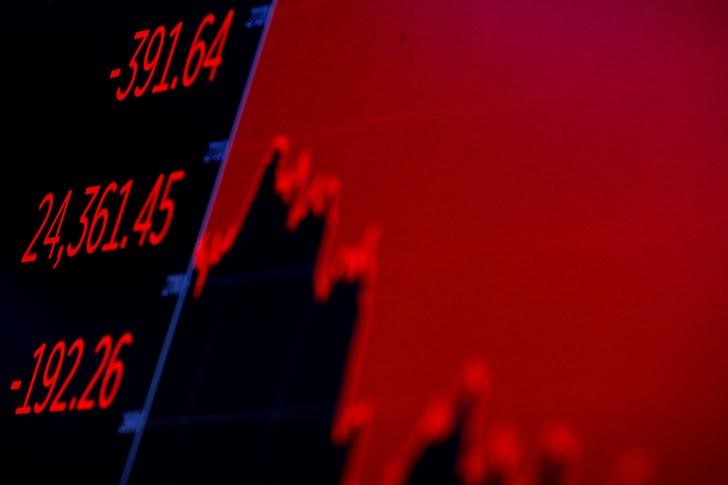