Stocks in Asia were lower in Monday morning trade after a strong jobs report last Friday stateside moderated expectations that the U.S. Federal Reserve could soon be making a move on interest rates.

Over in South Korea, the Kospi dropped 1.02%, as shares of industry heavyweight Samsung Electronics and SK Hynix fell 1.97% and 2.05%. respectively.

The moves came as Tokyo and Seoul remain locked in a dispute over forced wartime labor, with Japan imposing tighter restrictions last week on the export of high-tech materials used in smartphone displays and chips to South Korea.

Last Friday, the U.S. jobs report showed the economy stateside adding 224,000 jobs in June, well above the forecast number of 165,000 jobs by economists in a Dow Jones survey. That came following a dismal jobs print in May.

“The solid US payrolls report dampened Fed rate cut expectations and severely dented the argument for a 50bps rate cut by the end of the month. Effectively the debate has now switched from a 25bps or 50bps rate cut to a 25bps cut or none,” Rodrigo Catril, senior foreign exchange strategist at National Australia Bank, wrote in a note.

Still, Catril said, the Fed could “look for a couple of insurance cuts” in July and September.

The U.S. dollar index, which tracks the greenback against a basket of its peers, was at 97.236 after surging from levels below 96.8 last Friday.

The Japanese yen traded at 108.47 against the dollar after seeing levels below 107.6 last week. The Australian dollar changed hands at $0.6980 following levels above $0.702 seen in the previous week.

Oil prices rose in the morning of Asian trading hours, with international benchmark Brent crude futures adding 0.14% to $64.32 per barrel and U.S. crude futures rising 0.19% to $57.62 per barrel. 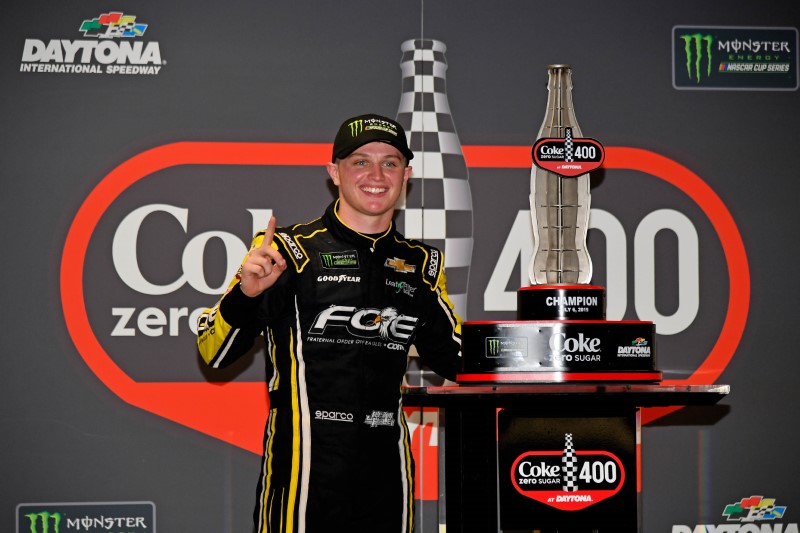