Has fear gotten the best of Americans? If you wear a mask to drive alone in your car or when you exercise or just go for a walk, you’ve been fear mongered.

If you believe that there is no cure for COVID-19 you’ve been watching too much television, especially the mainstream media.

The Democrats have been trying to destroy President Trump and his administration from his inauguration day and it hasn’t stopped.

We are at the stage in our country when the Democratic party is corrupt and will ruin their own country and kill Her people so that they can blame Trump and cover up their evil deeds.

You just have to look around and pay attention to what they started with a Russian hoax and, with several other diversions, for example an impeachment inquiry over no facts, destruction of property by so called peaceful protestors, rioters and looters and of course a PANDEMIC.

They have withheld drugs that cure people who have the coronavirus just so that Trump would not look good by naming part of the cure.

Pay attention folks. Know the truth even though it has been buried by the mainstream media.

Watch this video and listen to what doctors from all over America are saying.

Now digest what you have seen. Trump mentioned hydroxychloroquine. He knew about it so the Democrats refused to help people with the drug.

You have a duty as an American to vote on November 3rd. You can vote for a party with a presumptive leader who doesn’t know where he is most of the time, and frankly, forgets who he is too or you can re-elect the man and the party (most of the party) who is running the country without pay, to save America.

Revel shuts down its NYC moped service after another death

Tue Jul 28 , 2020
Scooter-sharing company Revel announced Tuesday that its service in New York City will be shut down “until further notice.” The announcement comes days after one of its mopeds was involved in the death of CBS New York reporter Nina Kapur earlier this month, and after another fatal crash involving a Revel was […] 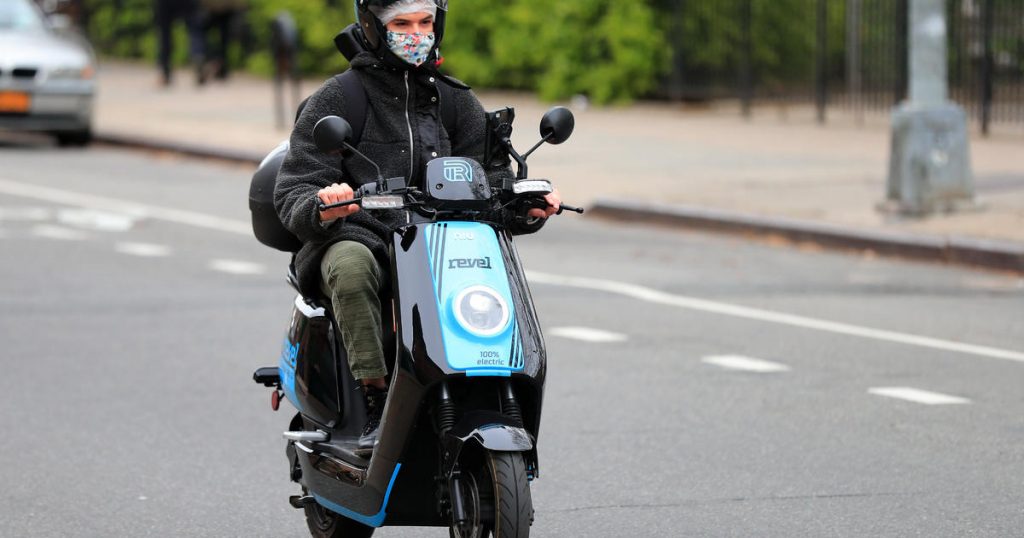