Occidental <OXY.N> avoided its own shareholder vote on the deal by securing a controversial $10 billion financing agreement with Warren Buffett’s Berkshire Hathaway <BRKa.N>, which allowed it to raise the cash portion of its offer.

While an Anadarko holders’ vote for the proposed deal is very likely, the price has angered several Occidental investors, including billionaire activist Carl Icahn, who has called for a special meeting to replace four Occidental directors.

Icahn’s demand for Occidental seats seeks to influence the pace and scale of its future asset sales. He has attacked the Anadarko deal as “hugely overpriced” and criticized Occidental Chief Executive Vicki Hollub’s agreements with Berkshire Hathaway and Total SA <TOTF.PA> that are designed to help finance the purchase.

Anadarko holders would receive about $73.46 for each of their shares, a 57% premium over the stock’s closing stock price on April 11, the day before Anadarko said it had a merger agreement with Chevron Corp <CVX.N>; Chevron was later outmaneuvered by Occidental. Anadarko closed at $71.98 on Thursday.

With Anadarko’s nearly quarter million acres in the Permian Basin, the top U.S. shale field, Occidental would command 1.64 million acres of prime drilling and gain access to fields in Colorado and Wyoming.

Hollub has promised to quickly shed most of Anadarko’s non-U.S. oil properties to focus on shale. She also must absorb or sell Anadarko’s U.S. Gulf of Mexico offshore properties, where it is the third-largest oil producer by volume. 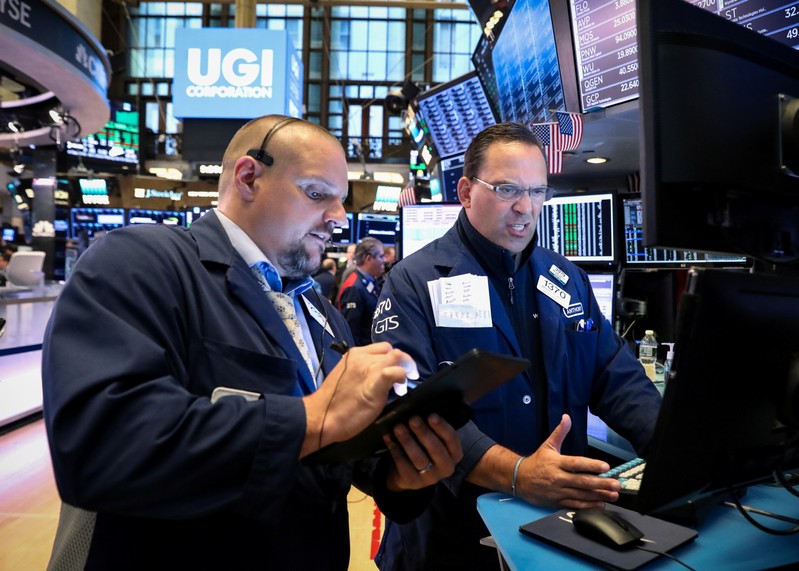