In this photo illustration a logo of the American multinational technology company and search engine Google is seen on an Android mobile device with People’s Republic of China flag in the background.

GUANGZHOU, China — An app that briefly gave Chinese internet users access to foreign websites such as YouTube and Facebook — services that have long been blocked — has now disappeared.

The web browser called Tuber was backed by Qihoo 360, a Chinese cybersecurity giant. On Oct. 9, a journalist at the state-backed tabloid the Global Times tweeted about its launch.

A virtual private network or VPN is required to access any blocked sites in China. But the Tuber app allowed users to access these services without a VPN.

There were some caveats to the Tuber app however. Users had to register with their identity card information and phone number, according to Reuters and TechCrunch, which both tested the app.

Search results on YouTube for politically sensitive phrases such as “Tiananmen” and “Xi Jinping” returned no results on the Tuber app, according to TechCrunch.

The Tuber app was available on the Huawei app store but was no longer there when CNBC checked on Sunday. It was also unavailable on Apple’s App Store. The app’s website is also not working. It’s unclear whether the government ordered the app’s takedown.

Qihoo 360 did not respond to two requests for comment when contacted by CNBC.

China’s censored internet leaves an opportunity for “somebody to make a filtered version of Google” to compete with local players, according to Rich Bishop, CEO of AppInChina. But it could also face challenges.

“I guess if that started becoming popular Google themselves would probably block that and then you’d need to have all the licenses to run a video hosting site and search engine. That in itself is fairly difficult to get,” Bishop, whose company helps developers publish their apps in China, told CNBC. 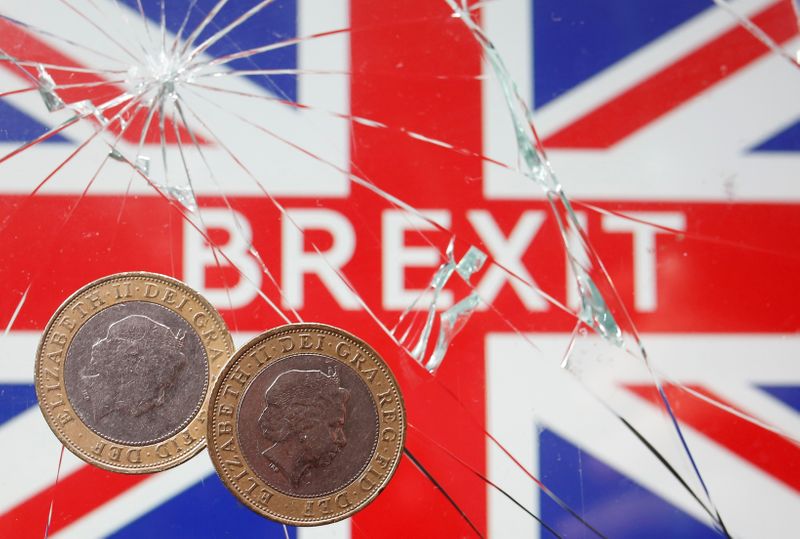