EU diplomats said leaders at a summit starting on Thursday would call on EU chief Brexit negotiator Michel Barnier to ensure that “level playing field” guarantees for European businesses competing with British companies are backed by the right for Brussels to take rapid retaliatory action if Britain breaches its commitments, the FT reported on Monday. https://on.ft.com/34MuVHF

France and other fishing nations in the EU will emphasise their determination to preserve quota rights in British waters, leaving Barnier with limited space to tease out a deal, the newspaper reported.

The EU wants to secure consistent rights to fish in British waters, an important issue for France where coastal fishing communities are politically influential. Britain wants a deal more like that of non-EU member Norway, under which quotas are set each year.

Johnson has set a deadline of the Oct. 15 EU summit for agreement on a deal, and an EU diplomat said on Friday Barnier wants a few more concessions from Britain before entering the last intense phase of negotiations on a trade deal.

Johnson told German Chancellor Angela Merkel on Sunday that progress must be made in post-Brexit trade talks with the European Union in coming days to bridge “significant gaps”, in particular in the areas of fisheries and the level playing field, his office said.

Johnson repeated his belief that “while achieving a deal in the coming days would be beneficial for both sides, the UK was also prepared to end the transition period on Australia-style terms”.

(Reporting by Rama Venkat in Bengaluru; Editing by Robert Birsel and Rashmi Aich)

China moves to curb yuan strength, making it cheaper to bet against the currency 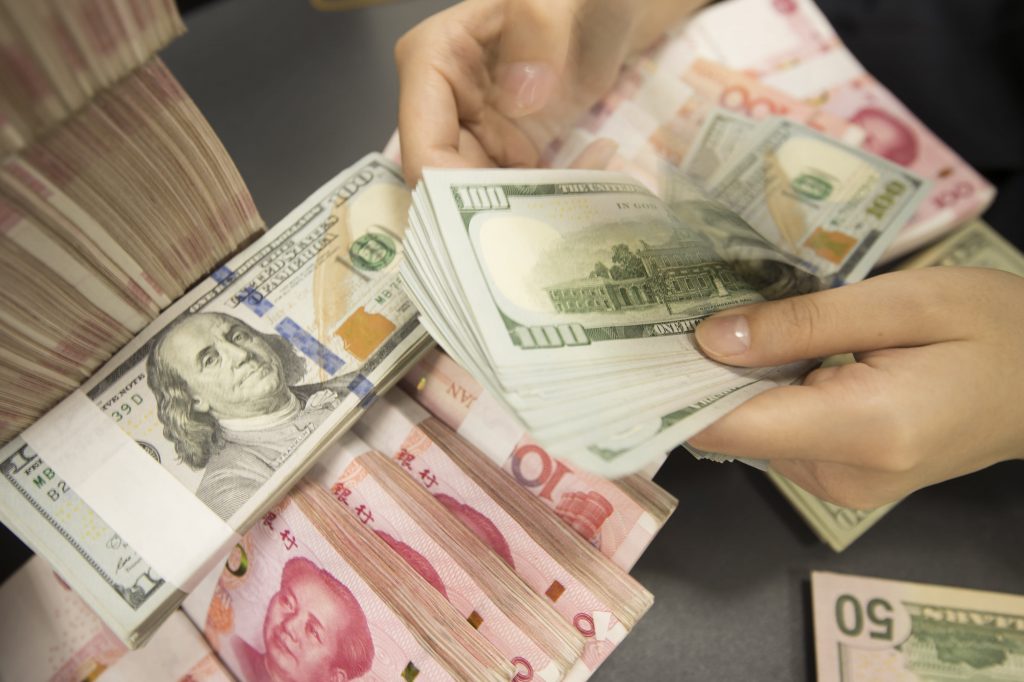