“The greatness of America isn’t found in our differences. It lives—within our truths.

In our agreement with one another to pursue happiness: to engage life in its fullest capacity.

America isn’t easy. She isn’t supposed to be. Easy belies weakness. America is hard, like the hands of a farmer or the backbone of a soldier.

She gives unconditionally, allowing for the growth of her people. Despite our struggle with right and wrong, she is the beacon guiding us through the night, into safe harbor, providing the most important lesson the world has ever known: The lesson of freedom.

It hasn’t been said lately and never enough.

We thank you America.

Late Bird was written with a purpose.  To show a better way, a brighter path for America.  A collection of individuals could make a difference with the premise completed by an American with no political affiliation be elected to serve the People in the White House.

Presented in the text was a story based on my life that also included a complete overhaul of our taxation system, dissolution of many Federal entities, and an immigration plan that would actually work.

This information can be found on our website aleadernotapolitician.com under the United States Personal Responsibility Act of 2017.

The completion of Late Bird opened many doors as I have been interviewed on radio, television, and print media.  More importantly it connected me to you.  Through social media, the book, and our weekly columns it is fair to say at least 500,000 people have read something I have written.

This has happened because of YOU.

One day, one voice, one American at a time continued and continues to step into the fray with me and strengthen our message of America First, American Only.

Our path to the Presidency is small but still currently open.  With the voters removing the House Majority Leader and the Speaker of the House resigning just recently these actions have proven everything is possible these days and because of the complete collapse of the Democratic and Republican Parties we will continue to leave the possibility of a White House run open while opening another door.

That door will be to the United States Senate.

I live in California.  In 2016 there is going to be a brawl for the seat being vacated (thankfully) by Barbara Boxer.  I will be in that brawl.  We will make an official announcement in January and continue with the same ethics presented in Late Bird.

It will cost approximately $6000-$7000 in fees to be on the ballot for the United States Senate in California.  I will pay these amounts myself.

We will also need 100 signatures from California registered voters to be put on the ballot.  Those signatures can be from any registered Californian but because they need to be filed in the very county the citizen resides I am requesting assistance in El Dorado County where we can file them all at once.  If you reside in El Dorado County and will provide your signature please contact me, Onyx Pike, or Violet Giovanni.

Although the Senate seat is meant to represent California, the United States Senate sets a tone for change in America, which is why things are getting worse.  This seat affects every American and because of this I need each one you across our great nation to join me shoulder to shoulder to help us spread the word of Freedom, of Peace, of Capitalism.

The door is now open.

We will walk through.

For all of you across these United States who are willing to help us create name recognition please contact Violet Giovanni.  She has already gathered with many of you and your passion and exceptional creativity will be needed.

Too many voices aren’t being heard.  This is your opportunity to join me and have your voice, energy, and strength propel us forward removing corruption, fear, and crushing debt.

One day, one voice, one American, one Senate seat at a time.

Although we all require Freedom there is nothing bumper stickish about it…Freedom isn’t Free.

I am done holding the line.  It is time to move forward.

Was Charleston woman a kidnapper or a devoted mom? 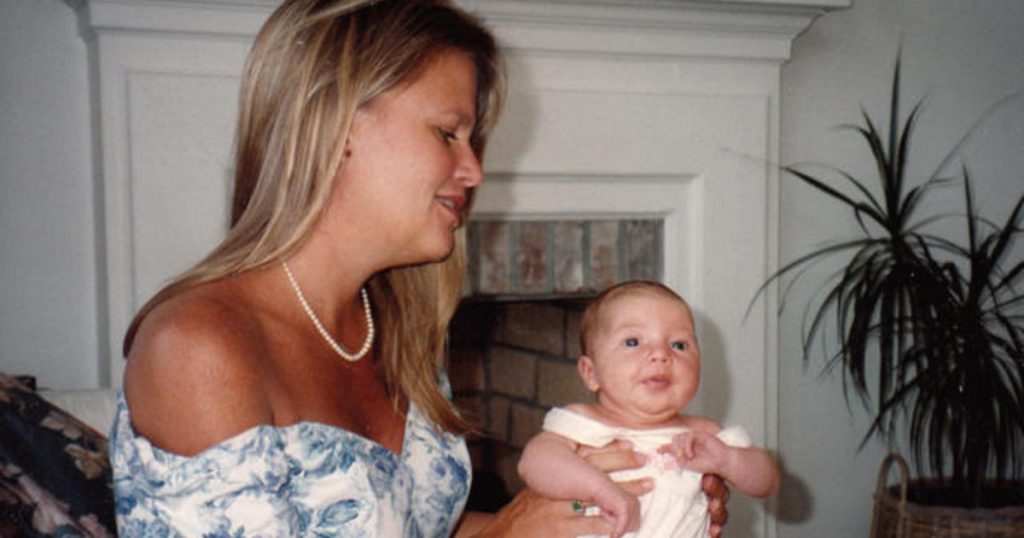