Rep. Ilhan Abdullahi Omar D-Minn. is a Somali American politician. She is serving as the U.S. Representative for Minnesota’s 5th congressional district based in Minneapolis.

Ilhan Omar came to the United States when she was twelve. She knew only two phrases of English upon her arrival to the United States. She could say, “hello” and “shut up.” Her primary victory makes her the first Somali-American and one of the first two Muslim women (along with Michigan’s Rashida Tlaib) in Congress.

Ilhan Omar is an avid user of Twitter and her tweets are controversial and get attention from both Democrats and Republicans; both for different reasons.

On Friday evening she was upset that TSA agents were not getting paid and on behalf of TSA workers in Minnesota who haven’t received back pay due to the recent partial government shutdown, she tweeted:

This is an outrage. I’m hearing from TSA workers back in Minnesota who STILL haven’t received backpay after the shutdown.

About two hours later she was out to defund the Department of Homeland Security.

When Democrats stood our ground last month, we proved that Individual 1 does not have the public support to ram his hateful wall through Congress.

There have been calls from Democrats to abolish ICE (Immigration and Customs Enforcement), but there hasn’t been a strong demand to defund the entire Department of Homeland Security, which also includes the Transportation Safety Administration, Secret Service, Coast Guard and Federal Emergency Management Agency.

Twitter users were quick to reply and Republicans, or so it appears, were quick to offer their opinion. Here are a few of the responses:

Wall will be built. And, you belong on the other side

Before Friday, Ilhan Omar has posted several controversial tweets since being elected to Congress. She accused President Trump of wanting a “coup” against Venezuela and insisted that Sen. Lindsey Graham, R-S.C., was “compromised.”

Besides this, she has also posted several tweets attacking Israel, including one in which she agreed with a liberal activist that current-day Israel is similar to the U.S. during the era of racial segregation.

Ilhan Omar also does not agree on the current immigration situation here in the U.S. and she was not afraid to share her thoughts on the matter. She tweeted this:

I too came to this country as a refugee.

The difference between what is happening to these little girls and me is that I didn’t have a cage waiting for me. I had an open arm. #Not1Dollar more for ICE or CBP. ✊🏽 pic.twitter.com/Fps7ZZocBK

Sat Feb 9 , 2019
Five juveniles are charged with criminal homicide in the shooting a 24-year-old Nashville musician, according to police. The musician, Kyle Yorlets, was shot outside his home on Thursday afternoon, police said Friday in a statement. The five minors — three girls and two boys — range in age from 12 […] 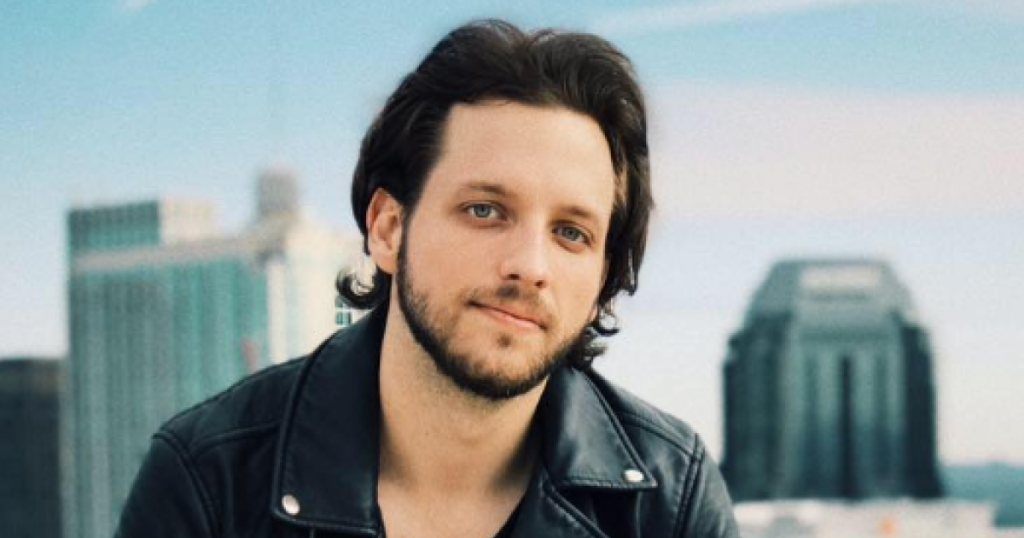