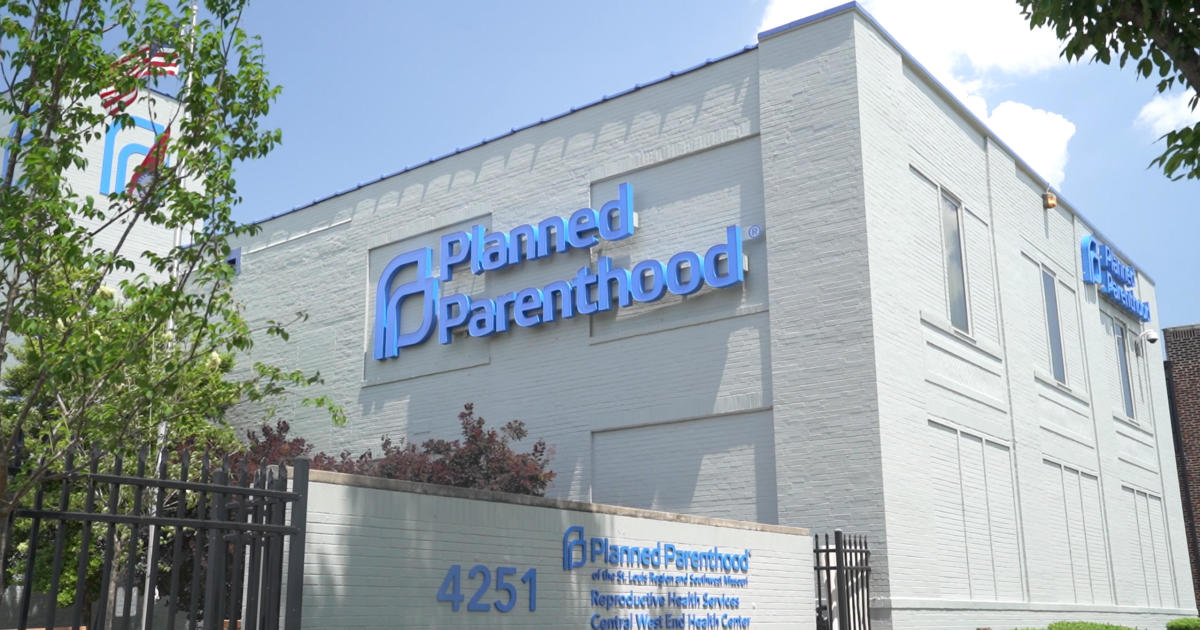 A St. Louis judge granted Planned Parenthood a preliminary injunction, allowing the clinic to continue operating even as the Missouri’s health department has refused to renew its license. If the health center had closed, Missouri would have been the first state to not have an abortion clinic since Roe v. Wade was decided in 1973.

In a written decision issued Monday, Judge Michael Stelzer wrote that the Missouri Department of Health and Senior Services must make a decision on the license for Planned Parenthood of St. Louis by June 21. Until the agency makes a decision, the clinic can continue operating.

“Today’s decision is a clear victory for our patients – and for people across Missouri – but the threat to safe, legal abortion in the state of Missouri and beyond is far from over,” said Dr. Leana Wen, the president of Planned Parenthood, in a written statement. “We’ve seen just how closely anti-health politicians came to ending abortion care for an entire state. We are in a state of emergency for women’s health in America.”

Planned Parenthood of St. Louis sued the state in late May when the health department threatened to let the clinic’s license lapse unless it could interview five residents that had previously worked at the health center. At the time, the department had not given the clinic any indication what the investigation was regarding, said Dr. Colleen McNicholas, a Planned Parenthood physician in St. Louis.

Last week, Judge Stelzer ruled that testimony of those physicians was an “undue burden” and that the state’s subpoena to interview them “should be quashed.”