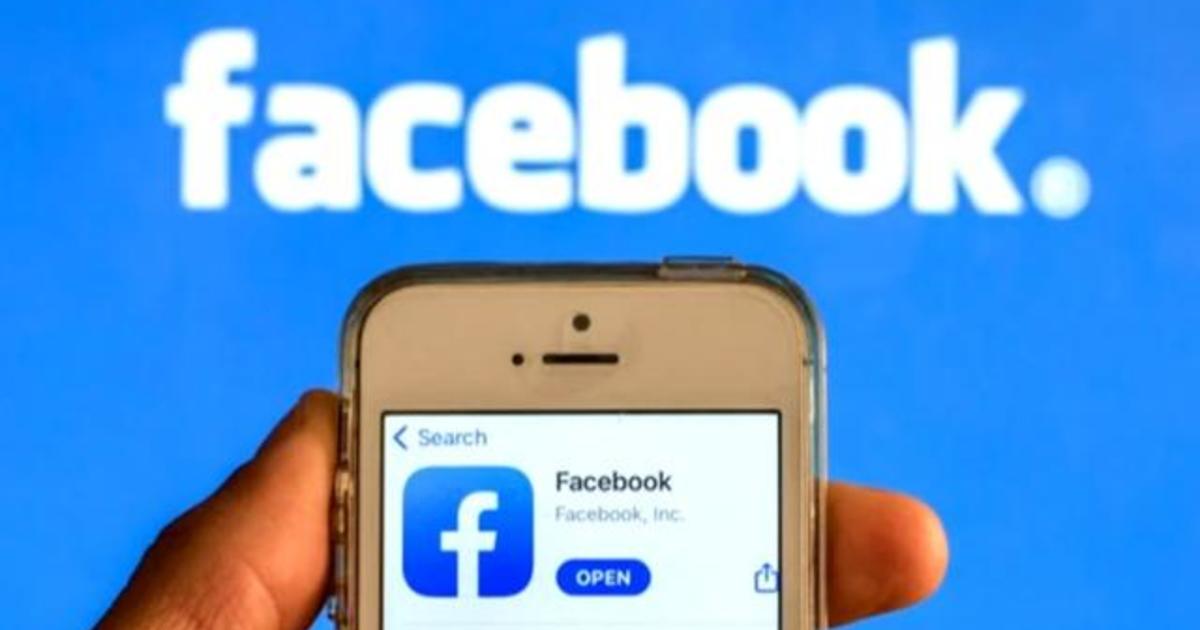 Facebook employees have raised red flags internally about inappropriate use of the platform in some developing countries. According to documents obtained by The Wall Street Journal, employees found drug cartels were using the site to recruit hit men. Human traffickers were also reportedly using the site to lure women into dangerous situations. After employees flagged these incidents, the documents show Facebook did little to nothing at all. WSJ technology reporter Jeff Horwitz was one of the reporters on this investigation, and he joins CBSN’s Lana Zak with his analysis.