In the wake of rising trade tensions between China and the United States, Wilmington Trust Chief Economist Luke Tilley has been making major adjustments to his investment strategy.

“We’ve been overweight to the United States in U.S. large cap and had added to it back in December and January in the selloff but even though we’ve been optimistic about the U.S. economy for quite some time, we thought the U.S.-China trade conflict posed a major risk,” he said on Making Money Monday.

While Tilley acknowledges trade negotiations appeared to be progressing in a positive manner, he believes everything changed when President Trump announced he would increase tariffs on $200 billion worth of Chinese goods.

“I think what we found out last week is not necessarily just that the Chinese reneged or sort of backed out. I think what we found out over the course of the week was that there are very deep-seeded differences between the two parties…even though it is in the best interests of both countries to ultimately come to a deal, it looks like we have some time ahead of us here where we might have escalating tariffs which would be bad for the economy and for profitability, so we made the decision to pull back both on U.S. large cap and also on emerging markets this past Friday.”

US-China trade uncertainty has rattled investors and the stock market. S&P Global Portfolio Manager Erin Gibbs says she looks at smaller businesses that have minimal international exposure for added protection in her investment.

“The larger you are, you’re actually you’re more exposed. So, since we are talking about a really strong U.S. economy, one of the things we like are the smaller and the mid-caps. So any small, B2B, J2 Global is one of our favorites.”

While the market has been doing very well in the first half of 2019, Morgan Stanley notes that the markets’ goldilocks conditions are finally coming to an end. Gibbs points out that it is a potential risk to consider, especially if tariffs continue for an extended period of time and the progress in the trade negotiations begin to unravel.

“[The Federal Reserve] said they were going to cut back growth by one quarter of 1 percent which still means we’re still growing at much healthier rate than Europe…but certainly I think we have to start talking about a potential recession risk going into 2020 if this really gets extended and just fully understanding the impact of the profitability,” she said. “Right now expectations are 3 percent. This could really hurt those megacaps, those large industrials. We might actually see a profit contraction. We have to take that seriously.”

“We think basically everybody is at play here. You make a good point about small caps that are less exposed in the supply chain but when we start looking at possibility of another $300 billion worth of tariffs on the rest of the goods that haven’t been hit yet, that’s gonna hit the smaller businesses that import. It will hit retailers, it will hit consumer goods. What it really requires is looking at each individual stock. I don’t think anybody is really 100 percent safe here.” 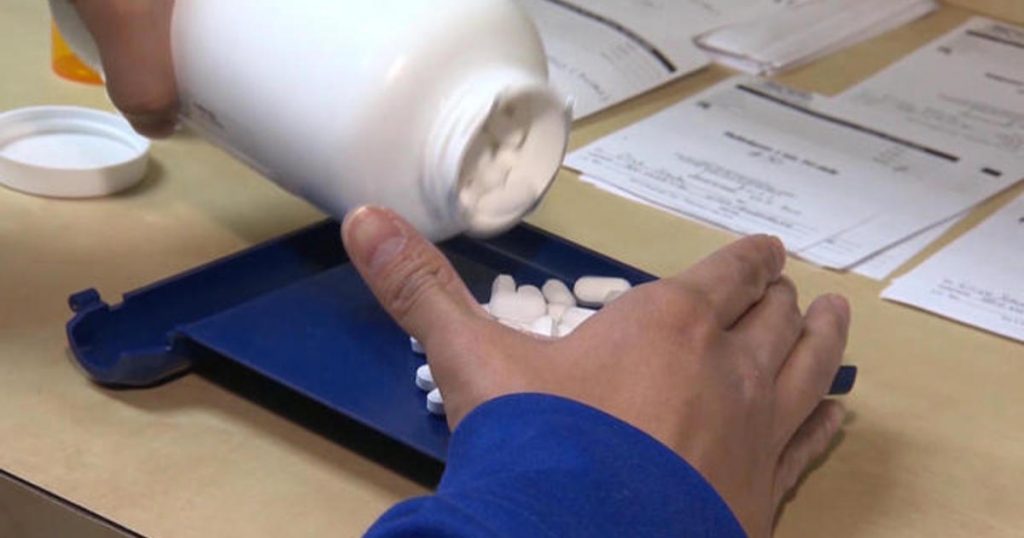