Recently I was talking with a friend who said they were disgusted with Liberals. “We are all Americans,” my friend said.

I agreed with their disgust and then said, “I’m an American, you’re an American.  I’ve heard plenty of Americans say that they would give their life for their country.” I paused for a second and then continued, “I’ve never heard a Liberal say that.”

My friend said, “You know you’re right. I’ve never heard that either.”

I finished with, “And you never will.”

Just like we have Freedom versus Oppression we have Americans versus Liberals.

I can hear the “middle of the road” Liberal-RINOS using their worn out lines and verbiage.

Why should I bother?

You don’t care about the truth.

It apparently isn’t in your “purview”.

You’ve decided your feelings are facts, that you can hide in your cars and behind your laptops, and have now convinced yourselves that the only truth out there is YOUR truth, otherwise known as a lie.

That’s because you don’t have anything Jason.  Prove it. Just give us one thing from the academics that we cherish. Give us something from the intellectuals. Stop giving us the Trumpisms and the White Privilege.

Give us just one fact from the UNIVERSITIES.

There are thousands of absurdities coming from you Liberals but you are asking for one so I will give you the most current insanity coming from your beloved UNIVERSITIES.

“Colorado State University claims that, “American” is a non-inclusive word that should be avoided.”

Of course this isn’t new and neither is their Bernie Sanders-like excuse “that it was only a draft”.

You Liberals have been calling yourselves Africans, Asians, Latinos, Hispanics, Progressives, Socialists, ANTIFA and of course Democrats.

Just so you are aware “America” is nowhere near the continents of Africa, Asia, or the fictional fairytales of Socialism, HispanicLand or Latinoville.

There’s no progress found in Progressive, ANTIFA is synonymous with the plague (coming soon to Los Angeles and their growing rat community) and, stay with me here, the United States is NOT A DEMOCRACY!

You tell Americans with White skin they are Nazis and racist Crackers.

You tell Americans with Black skin they are Uncle Tom’s and dumb Niggers.

You tell Americans with Brown skin they are Spics and stupid Pendejos.

You kneel during the Star Spangled Banner, burn and spit on the Stars and Stripes.

You promised flexibility to Putin, increase(d) terrorism through Iran and Hamas, support(ed) La Raza at every turn and embrace(d) Farrakhan and his threat to “kill all White people and Jews”.

You’ve decided to remove America and American from yourselves, your lexicon, and your way of life.

From this day forward let it be known that your decision, made of your own “intellectual” and “academic” volition, will be honored by America, and as such you will be treated, for as many days as you have left, as the traitors that you are.

Pray tell and please pay attention to the irrational, illogical, and delusional stare of your hero Robert Mueller.

This will soon be you as we rip your Marx/Mohammed masks off your head and return you from wherever your kind came.

The second to last thing you pathetic souls will hear will be the sound of your own whimpering voices begging for mercy.

A mercy that, due to your own hate, no longer exists.

The last thing you will hear will be the cry of the Citizen who when called answered,

Of course you keyboard warriors will continue to convince yourselves that you and your fellow cowards are on the “right side of history”.

You aren’t but let’s stop screwing around.

Time waits for no man and men you are not.

Stop hiding behind the skirts and stupidity of the “Squad”.

As a writer once stated, “if you want some come get some.”

“If you need some come bleed some.”

It’s time to find out how deep the Liberal river runs. 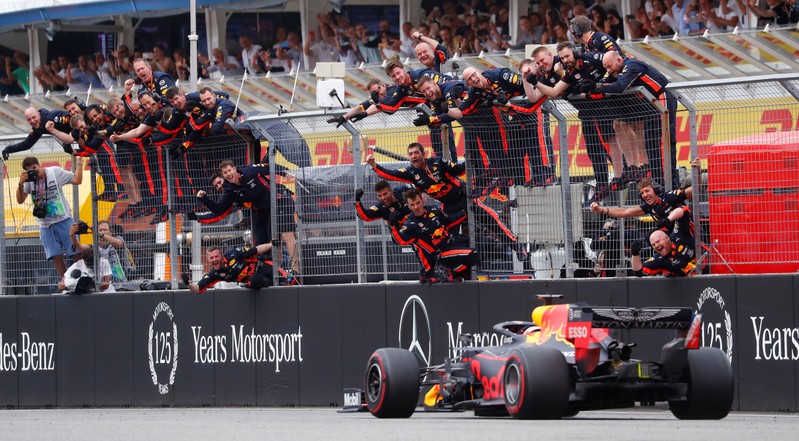