Voters fill out their ballots as they vote at the Stephen P. Clark Government Center polling station on October 21, 2020 in Miami, Florida.

It’s Election Day in the U.S. and millions of voters will flock to polling sites across the country to cast their ballot in favor of either President Donald Trump or Democratic challenger Joe Biden.

In practice, Americans will vote on how they want their state’s representatives in the Electoral College to decide on who will be president starting in January. The 538 “electors” are divvied up by population among the 50 states and the District of Columbia.

A presidential candidate must receive an absolute majority of at least 270 electoral votes to win. States apportioned the most electoral votes California (55), Texas (38), New York and Florida (29 each), and Illinois and Pennsylvania (20 each).

Voters had already cast more than 94 million ballots by Monday morning ahead of Election Day, according to the U.S. Elections Project.

That statistic represents more than 68% of the total U.S. votes counted in 2016, according to the site, which is managed by the by University of Florida. The headline figure includes more than 34 million early in-person votes as well as nearly 60 million returned mail-in ballots, though some states don’t break out mail-in votes separately from in-person.

Texas — a target for Democrats hoping to turn more states blue — and Hawaii have already exceeded their total voter turnout in 2016, at about 110% of those voting levels.

Below is a schedule of when each state’s polls close and how many electoral votes each state is allotted. Results by state tend to trickle in in the hours immediately following poll closure. (All times are Eastern Standard Time.)

Stop stressing about which party is better for the stock market: The data shows it doesn't matter much 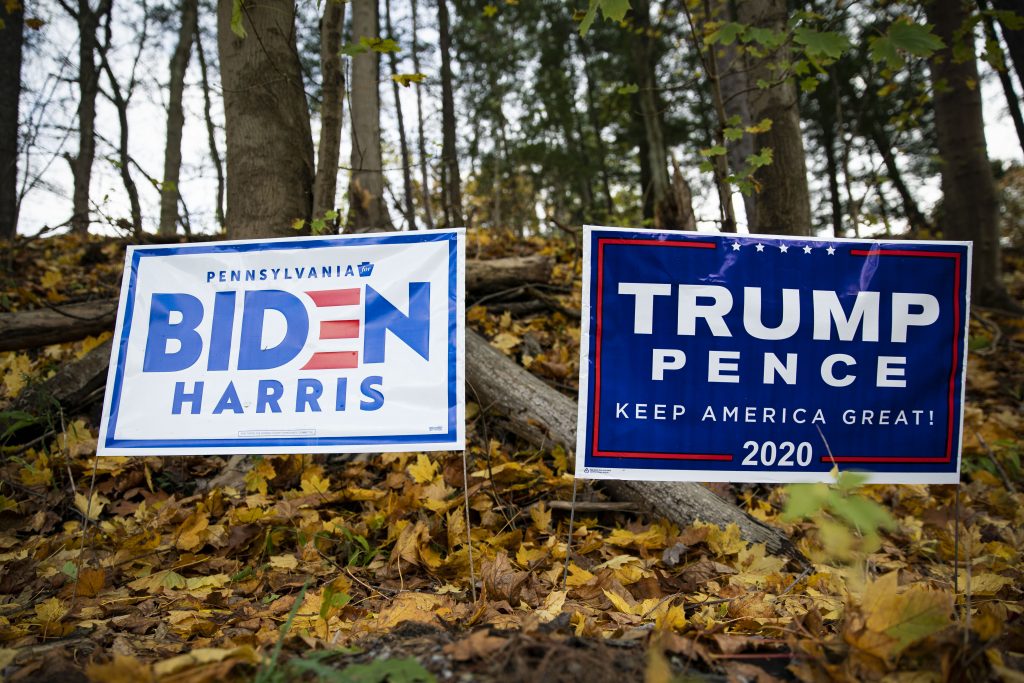