On Monday a strong supporter of President Trump, Rep. Matt Gaetz, R-Fla., tried to sit in on testimony from a former top National Security Council expert on Russia.

Fiona Hill, a former deputy assistant to the president, was testifying on Capitol Hill as a part of the House impeachment inquiry into the president and Gaetz wanted to be able to listen to what was being asked and what answers were given.

Gaetz was told that because he was not a member of the House Intelligence Committee that he had to leave.

The House Intelligence Committee Chairman is Adam Schiff, D-Calif., and he appears to be making up his own rules as he goes and then allegedly leaking selected talking points that suit his agenda.

Remember that House Intelligence, Oversight and Foreign Affairs committees are conducting the impeachment inquiry into Trump which, by the way, was never voted on.

Gaetz sits on the House Judiciary Committee and Jerrold Nadler, D-N.Y., was involved in the impeachment inquiry so why was Gaetz not allowed to listen?

Gaetz stopped to speak to reporters after he was told to leave the hearing in question. He was disturbed to say the least. He said to reporters, “It’s not like I’m on agriculture. What are the Democrats so afraid of?”

He later tweeted this:

Judiciary Chairman @JerryNadler claimed to have begun the impeachment inquiry weeks ago. Now, his own Judiciary members aren’t even allowed to participate in it.

And yes – my constituents want me actively involved in stopping the #KangarooCourtCoup run by Shifty Schiff. https://t.co/vfWQfZmDi4

Canada’s Trudeau, in tight election fight, says only he can stand up to Trump 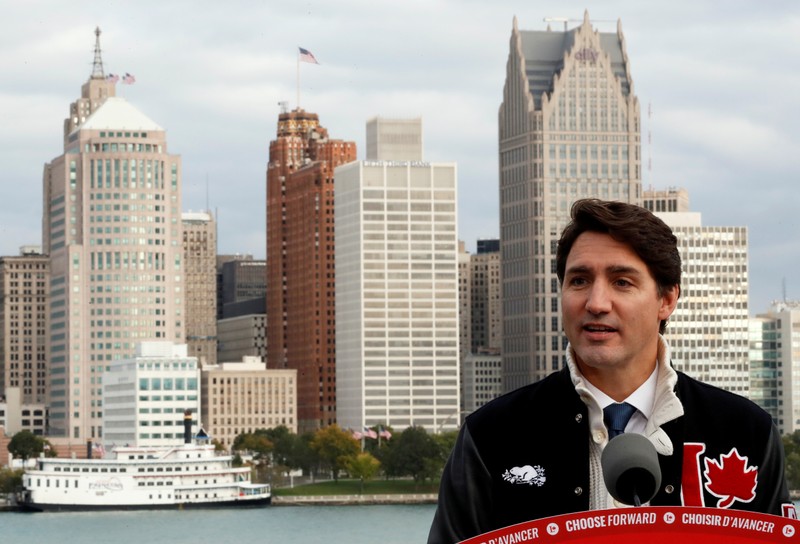