Democratic presidential hopefuls will debate for the third time Thursday as the crowded 2020 primary field starts to dwindle.

For the first time in the race, all of the top Democratic candidates will share the same stage. Ten candidates will square off in Houston, down from 20 in the initial two debates of the primary season. The three-hour event, hosted by ABC News, starts at 8 p.m. ET.

Here are the presidential contenders who qualified (listed by how they will appear on the stage from left to right):

The debate comes as the top contenders consolidate support and more Democrats scrap their campaigns. Twenty candidates remain in the race after several hopefuls, including Sen. Kirsten Gillibrand, D-N.Y., and Washington Gov. Jay Inslee dropped out.

Multiple candidates still seek a breakout moment as they try to cut into the support enjoyed by the top three polling contenders. Biden, Sanders and Warren each have more than 16% of support in the latest national RealClearPolitics survey average — no other candidate gets more than 6.5%.

Notably, Biden and Warren will share the stage for the first time in the 2020 debate cycle on Thursday night. Warren has called for dramatic restructuring to make the economy more fair, while Biden has pushed for more incremental change to build on President Barack Obama’s policies.

As they have in the previous two debates, business issues will play a major role on Thursday night. Topics will likely include how to restructure the health care industry, overhaul the economy to address climate change and navigate trade policy amid President Donald Trump’s escalating trade war with China.

Thu Sep 12 , 2019
The Jersey Shore cast’s latest “situation” is that their pal and former housemate Mike “The Situation” Sorrentino has been released from prison. The reality TV star left the Federal Correctional Institution in Otisville, New York on Thursday after serving an eight month sentence for pleading guilty to tax evasion. Now […] 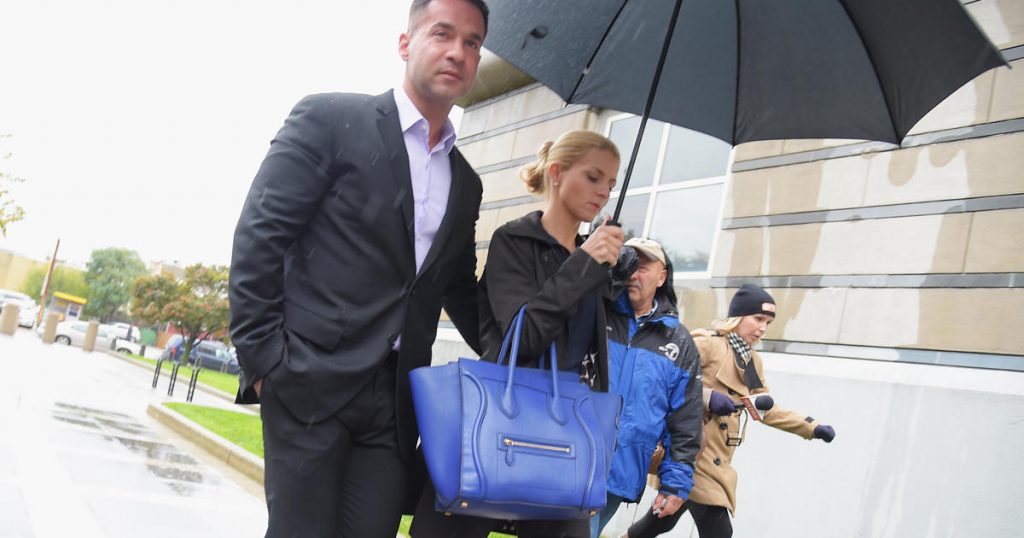