Laura Cooper, deputy assistant secretary of defense for Russia, Ukraine, and Eurasia, arrives for testimony before the House Intelligence Committee in the Longworth House Office Building on Capitol Hill November 20, 2019 in Washington, DC.

Defense Department official Laura Cooper said Wednesday that she has seen emails showing Ukraine officials were asking about the delay of a U.S. military aid package to their country as early as July 25 — the same day as President Donald Trump’s call with Ukraine’s leader at the center of the House impeachment inquiry.

Cooper testified in a public hearing that members of her staff recently showed her emails from the State Department, both of which were received the afternoon of July 25.

The first email “said that the Ukrainian embassy and House Foreign Affairs Committee are asking about security assistance,” Cooper testified. The second email said that “the Hill knows about the [Foreign Military Financing] situation to an extent, and so does the Ukrainian embassy,” according to Cooper’s opening statement.

That same morning, Trump asked Ukraine President Volodymyr Zelenskiy in a phone call to “look into” unsubstantiated allegations against former Vice President Joe Biden and his son Hunter. After Zelenskiy mentioned that his country planned to purchase Javelin missiles, Trump also asked him to “do us a favor though” and investigate a debunked conspiracy theory alleging Ukrainian interference in the 2016 U.S. election aimed at helping Trump’s challenger, Democrat Hillary Clinton.

Trump and his allies, as well as Zelenskiy himself, have argued there was “no pressure” on Ukraine by the White House. As evidence, some have claimed that Ukraine was not aware of the hold on aid at the time Trump himself asked Zelenskiy to launch the probes. The aid was eventually received in September.

A whistleblower’s complaint about the Trump-Zelenskiy call spurred Democrats to launch an impeachment inquiry into whether Trump abused his power by asking Ukraine to announce the probes into his personal political rivals.

Cooper, the deputy assistant secretary of Defense for Russian, Ukrainian and Eurasian affairs, says she was informed by her staff about the emails and other information in mid-November, after a transcript of her closed-door testimony before the House Intelligence Committee was made public.

Pete Buttigieg in the spotlight ahead of Democratic debate 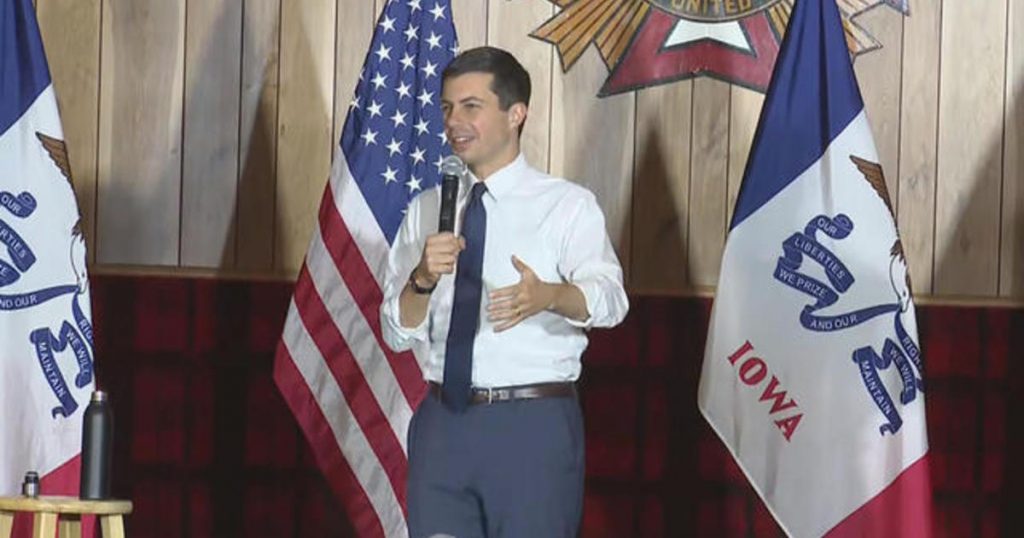