Within a seven day window the Democratic Party’s new It Girl and her White Men announced, among many things, the creation of high speed rail across these United States.

In that same window a waxen pale face in California cancelled the boondoggle project of another pasty pinhead, known as HIGH SPEED RAIL.

I guess Gruesome Twosome Newsom didn’t get the memo.

Of course when she does, no one has any clue as to what she is saying, including Alex from Amazon…err the Bronx.  #ByeByeBezosNotInHerHouse/InsertLaughTrackHere.

“I think what I meant is like um,” only later to be followed by “I am not the expert in geopolitics…on this issue.”

For the love of all that’s holy will someone please ask this prize when Guam will finally tip over!

Better yet who was buried in Grant’s Tomb?

That would be must see TV!

I am fascinated by a Party who continues to make plans for the next couple of decades, when they’ve already stated we will all be dead, in less than twelve years.

That’s gotta be some of that Common Core math.

These are the same Mathlympians who paid less in taxes all year long and then complained that their tax refunds shrank.

Praise the Lord and pass the ammunition will someone, ANYONE, please tell her what she thinks she means.

Can we find this person who is “not the expert in geopolitics on this issue” and then ask them exactly ABOUT THIS ISSUE!

I don’t know what the “issue” is but does it really matter? Just pick one and ask her.

We will make it an all encompassing question so we don’t leave out any in the cisgender category.

If you hate White men so much why do you keep doing Late Night television?

Okay, take your time, hypocrisy can be difficult to choke down.  I have a followup.

If you are so diverse why didn’t you raise the roof for Arsenio or Tragic Johnson?

Why can’t Wayne Brady get a permanent “Later” gig?

You down with Black Face Kimmel, the Virginia Governor and the Virginia Attorney General but not Montel after dark?

I’ll betcha do and where are you #MeTooers?

You tuned into the alabaster ghastly groper known as Letterman for decades but no Wendy Williams?

She be all dat and a bag of wigs!

Do I be keepin’ it too real?

What’s good for one “cultural appropriator” is good for another.

Ol Elizabeth must like playing Twenty-One because she was caught doubling down in Texas!

As Sammy Hagar knows all too well, the girl gets around.

You frontin’ for Stephen Colbert?

Can’t get more saltine than that cracker!

Let’s finish with a flourish and borrow from a famous red neck.

“You might be a” Liberal if you call United States currency “dead presidents” and then state Benjamin Franklin is your favorite.

“You might be a” Liberal if walls don’t work but you live in a house made out of (insert Sam Kinison here) WALLS, with locks and doors, all surrounded by a fence.

Finally “you might be a” Liberal if you scream for skin color diversity (bigotry) but then use Sweden as your example of how a country should be run.

KISS is an acronym for Keep It Simple Stupid.

These Progressives are aptly named as in SS and are indeed SIMPLY STUPID.

The only question left is why are we KEEPING IT?” 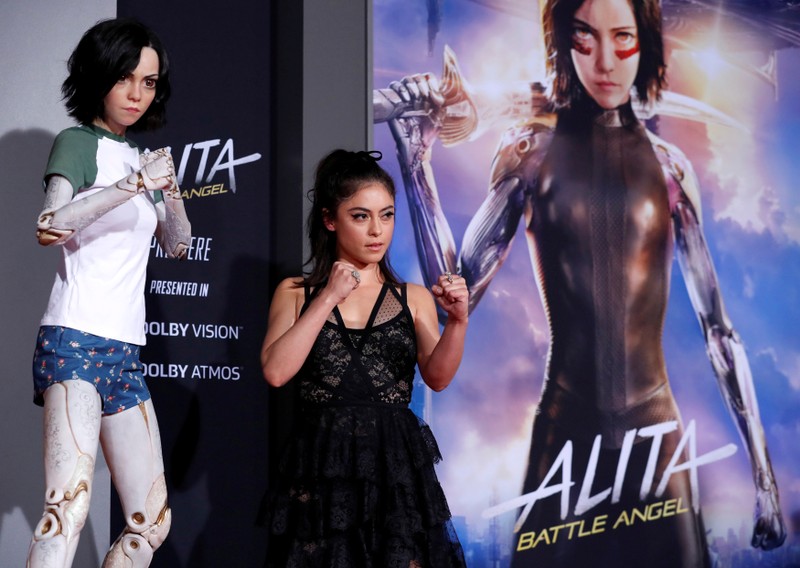