Bill and Hillary Clinton are still relevant to some of the American people but apparently people don’t want to spend a whole lot of money to see the couple speak on their political views.

The Clintons are on a speaking tour of thirteen cities but they don’t seem to be drawing in crowds who want to spend big bucks to see the couple.

When the tour was announced in November, the best tickets were going for the hefty price of $1,785, which was a far cry from the 54% drop in price of $829.

On Friday the cheaper seats could be had for as little as $20 at Seattle’s WaMu Theater where the Clintons were speaking.

Organizers had to slash listed prices and even offer discounts through Groupon to boost sales. The Seattle Times reported that the official prices for the former first couple’s appearance ranged from $66.50 to $519.

The performance by the Clintons lasted about ninety minutes and was presented as an interview of Hillary and Bill by actor Bradley Whitford.

The former First Lady and former Secretary of State said, “I really believe that we are in a crisis, a constitutional crisis. This is a test for our country.”

She also said to  the crowd in Seattle that Barr “would rather be the president’s defense lawyer than the chief law enforcement officer of our country.”

She wasn’t done yet. Hillary continued by saying that the Mueller’s report “not only decisively proves, but goes chapter and verse about how the Russians — in the words of the report ˗˗ conducted ‘a sweeping and systemic interference in our election.”

She topped that up with a dig at President Trump by saying, “And then you wake up and your president is spending an hour on the phone with Vladimir Putin, who was the mastermind of the interference and attack on our election.”

In my humble opinion, the tickets could have been free and I don’t believe that many people would have gone to sit through what the Clintons have to say about anything.

I venture to say that the only way to get a large crowd to view the couple would have to guarantee that at least Hillary would be carried away in chains and shackles at the end of the performance. Now, that would call for a standing ovation. 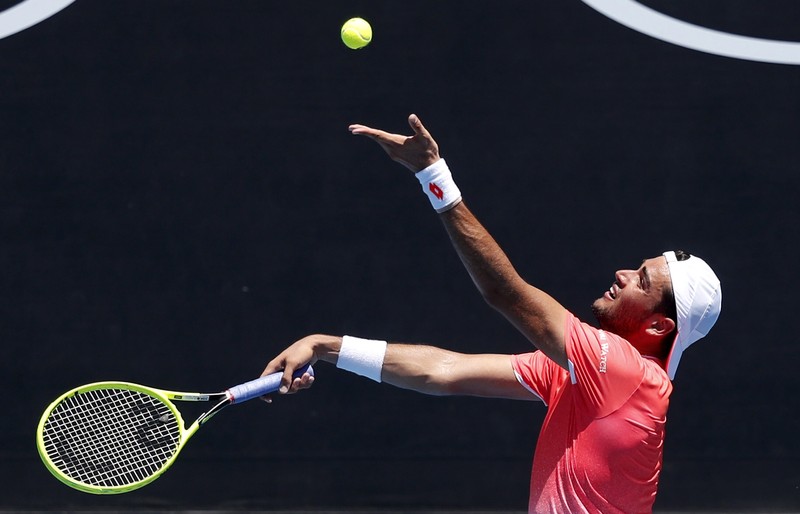