FILE PHOTO: George Washington is seen with printed medical mask on the one Dollar banknotes in this illustration taken, March 31, 2020. REUTERS/Dado Ruvic/Illustration

WASHINGTON (Reuters) -The United States on Tuesday urged China and the private sector to increase their participation in a G20 debt moratorium for low-income countries hammered by the COVID-19 pandemic, and a common framework for restructuring their debts.

A senior U.S. Treasury official said Washington was open to expanding the common framework for debt treatment agreed by the G20 and the Paris Club beyond just low-income countries to include small island states, fragile states and even some lower middle-income countries with high debt burdens.

G20 finance officials will review progress on the debt issue when they meet in Venice on July 9-10, amid growing alarm about a looming debt crisis.

The head of the International Monetary Fund, Kristalina Georgieva, has warned repeatedly about a “dangerous divergence” in the pandemic response and economic prospects that could leave developing countries lagging far behind for years.

Some Chinese entities had not participated fully in the G20 Debt Service Suspension Initiative, or debt freeze, and Washington was urging Beijing to participate more fully in both initiatives, such as provide more data to other creditors.

Some progress had been made on the case of Chad, the first country to go through the debt restructuring process, the official said, adding that Washington was urging all creditors, public and private, to swiftly do their part to ensure that Chad could return to a sustainable growth path.

Separately, the IMF on Tuesday said it “strongly encourages the swift formation” of a committee of private creditors for Ethiopia to enable timely debt relief. 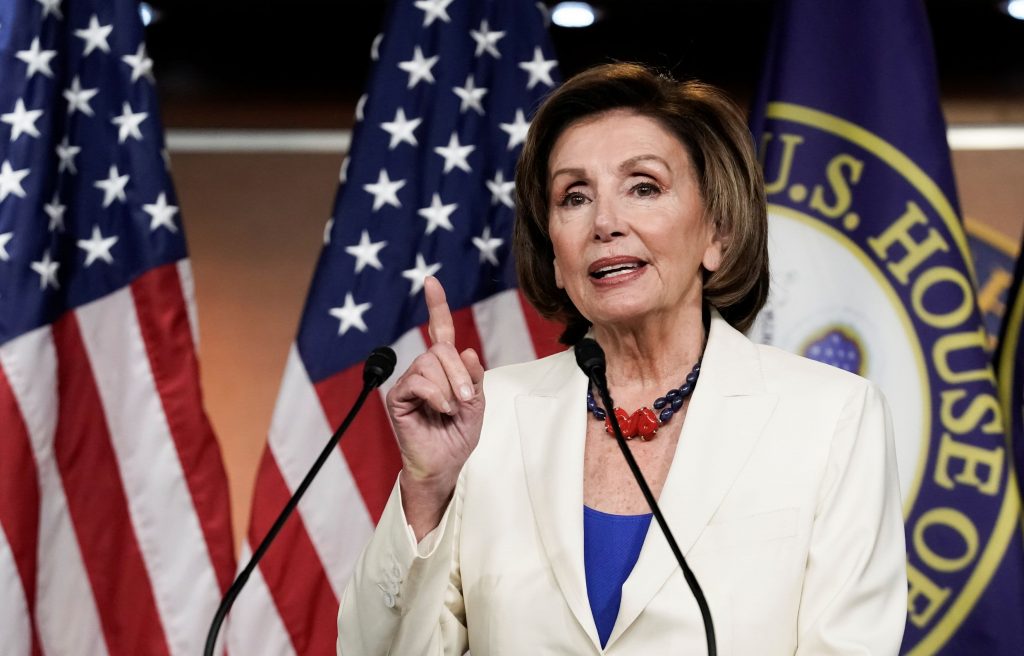