A group of Democratic and Republican House members on Tuesday endorsed the bipartisan infrastructure framework crafted by senators and the White House, but potentially complicated its path to passage along the way.

The 58-member Problem Solvers Caucus said in a statement that it “strongly supports” the Senate proposal. If the group’s 29 GOP members vote for the plan, House Democrats have room to lose support from skeptical progressives and still pass the roughly $1.2 trillion infrastructure framework.

However, the group signaled it could try to trip up House Speaker Nancy Pelosi‘s strategy to pass the bipartisan plan in concert with a separate Democratic proposal to invest in child care, education and efforts to fight climate change. In its statement, the Problem Solvers Caucus called for “an expeditious, stand-alone vote in the House” on the bipartisan framework.

Pelosi has indicated she will not take up either the compromise infrastructure bill or Democrats’ plan until the Senate passes both of them. The risky strategy came about as Democratic leaders try to ensure their centrist and liberal members back both proposals. President Joe Biden‘s support for tying the bills together threatened the bipartisan deal until he backtracked, assuaging the GOP senators who backed the infrastructure plan.

The 29 Democratic members of the Problem Solvers Caucus did not explicitly threaten to withhold support from either plan if the House does not vote on them separately. However, the group’s statement underscores the challenges Democratic leaders face in trying to get both the bipartisan plan and their broader priorities through Congress in the coming weeks.

A spokesman for Pelosi, a California Democrat, did not immediately respond to a request to comment on the Problem Solvers Caucus stance.

The Senate plans to move first to pass both proposals after it returns to Washington next week. Senate Majority Leader Chuck Schumer, D-N.Y., has said he will start votes on the bipartisan framework and a budget resolution that would allow Democrats to approve a second bill without Republican support.

While at least 21 senators and the White House have signed on to the plan, lawmakers have not yet turned it into legislative text.

Several liberal senators have threatened to oppose the bipartisan package. Among other concerns, they say the proposal does not invest enough in countering climate change or boosting electric vehicle adoption.

By pairing the more narrow proposal with a larger bill filled with Democratic priorities, party leaders hoped to keep progressives on board with both measures. 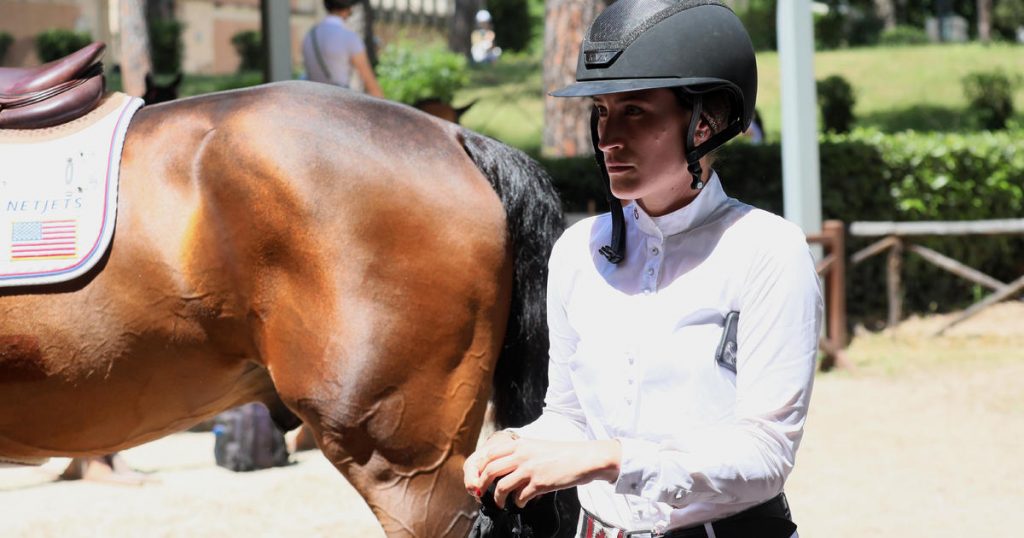