According to reports Kim Jong Un may be seriously ill. It has been reported that he was in poor health but the situation may be worse than originally thought.

Allegedly, Kim had undergone heart surgery and he wasn’t recovering well. Japanese media is reporting that Kim is in a vegetative state after having a stent procedure.

Shukan Dendai, which is a Japanese magazine, reported that Kim had collapsed in April while visiting a rural area and needed a stent procedure done after the episode.

The magazine went on to say that the surgeon who was in charge of Kim’s operation was not accustomed to dealing with obese patients and was nervous and that led to delays which caused Kim to be left in a vegetative state.

It is also alleged that an unnamed member of Kim’s medical team gave the magazine the information.

On Friday it was reported by Reuters that China had sent a team that included medical experts to North Korea.

It is alleged that the Chinese Communist Party’s International Liaison Department left for North Korea on Thursday. Details are being hushed regarding Kim’s current state.

But South Korea didn’t agree with the other reports. Government officials in that country claim that there has been no unusual activity from North Korea.

On Thursday President Trump said he thought the report that Kim was ill was “incorrect.”

Kim is said to have been absent from the “Day of the Sun” celebration that is held to honor the birth of Kim’s grandfather, Kim Il Sung, the founder of North Korea.

This was an unusual occurrence in North Korea where these events are always attended by the Supreme Leader.

If Kim’s health is not good, there would be a new ruler in the Hermit Kingdom and the transition period  could either go smoothly or could cause conflict.

Experts: Coronavirus samples from China not crucial to vaccine

Sat Apr 25 , 2020
As the coronavirus continues to devastate the U.S., Secretary of State Mike Pompeo has been ramping up rhetorical pressure on China this week, accusing the country of standing in the way of international efforts to develop a vaccine and treatments. The pressure campaign comes as the U.S. and China wage […] 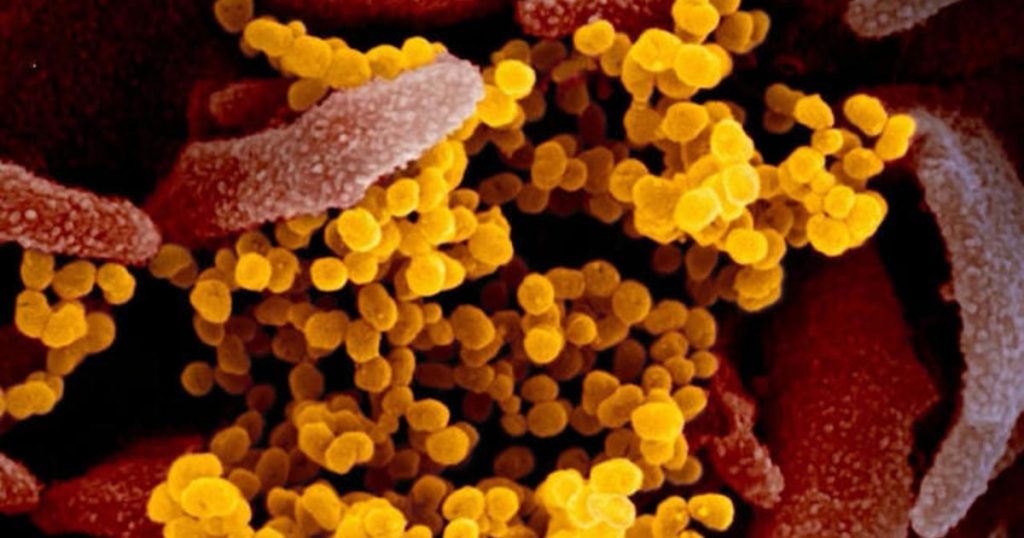