The United States is planning to bring Americans home from a cruise ship that’s been quarantined in Japan. Outside of China, the Diamond Princess is the site of the biggest coronavirus outbreak with it’s over 200 infections, including more than a dozen Americans, CBS News foreign correspondent Debora Patta reports.

The ship has been in the port city of Yokohama for well over a week now.

The virus has infected tens of thousands of people around the world – most of them in mainland China. More than 1,500 people have died from the virus, which has spread to more than two dozen countries.

On Saturday, France’s health minister announced the first death from the novel coronavirus in Europe. The patient was an 80-year-old Chinese tourist who arrived in France in mid-January and was hospitalized later that month with a lung infection, according to French Health Minister Agnès Buzyn.

There are 15 confirmed cases of the virus in the United States, but none are said to be suffering serious symptoms. The Centers for Disease Control and Prevention is setting up five labs around the country where people with flu-like symptoms can be tested for coronavirus if their flu results are negative.

Sat Feb 15 , 2020
At least 15 children were killed when a fire swept through a Haitian children’s home run by a Pennsylvania-based religious nonprofit group, officials said Friday. Rose-Marie Louis, a child-care worker at the home, said the fire began around 9 p.m. Thursday and firefighters took about 90 minutes to arrive. Free […] 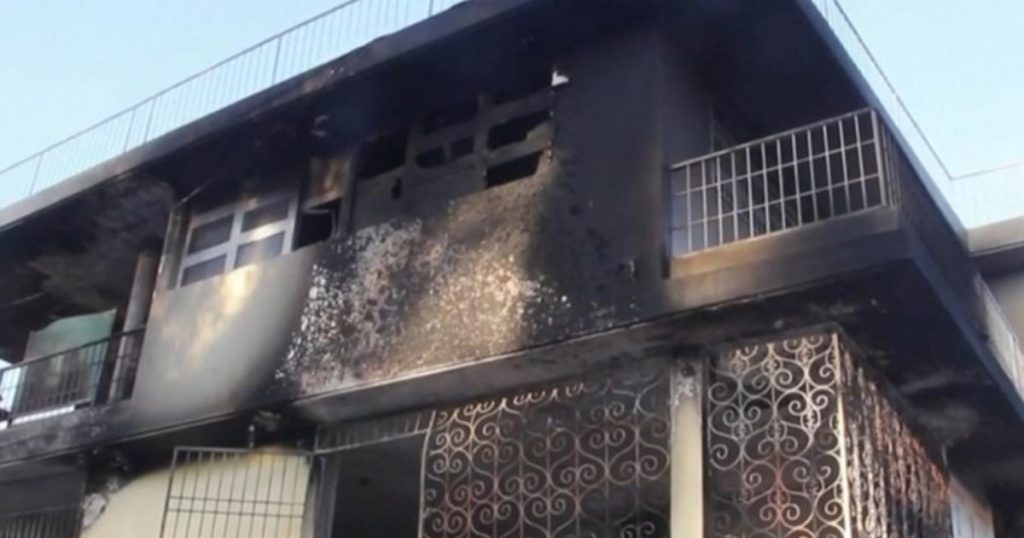