Former President Donald Trump is set to visit Waukesha, Wisconsin to hold a ‘Save America’ rally. He will be delivering remarks at the Waukesha County Fairground on Friday.

The 45th President will be showing his support for gubernatorial candidate Tim Michels and the rest of the Wisconsin Trump ticket ahead of the state’s August 9 primary. Trump has endorsed incumbent Sen. Ron Johnson as well as congressional candidate Derrick Van Orden who is running for an open seat.

One America’s Daniel Baldwin will be on the ground to bring live coverage and interviews from attendees. Join us for speakers at 5pm ET/ 2pm PT. Later, tune in for the main event, Trump’s remarks, at 8pm ET/ 5pm PT. In the meantime, Baldwin has more on Trump’s plans in the Badger State from Washington.

Amazon to acquire maker of Roomba vacuums for roughly $1.7 billion

Fri Aug 5 , 2022
A vacuuming Roomba model robot is displayed at iRobot headquarters in Bedford, Massachusetts Scott Eells | Bloomberg | Getty Images Amazon is acquiring iRobot for $61 a share in an all-cash deal that values the Roomba maker at $1.7 billion, the companies announced Friday. The deal will deepen Amazon’s presence […] 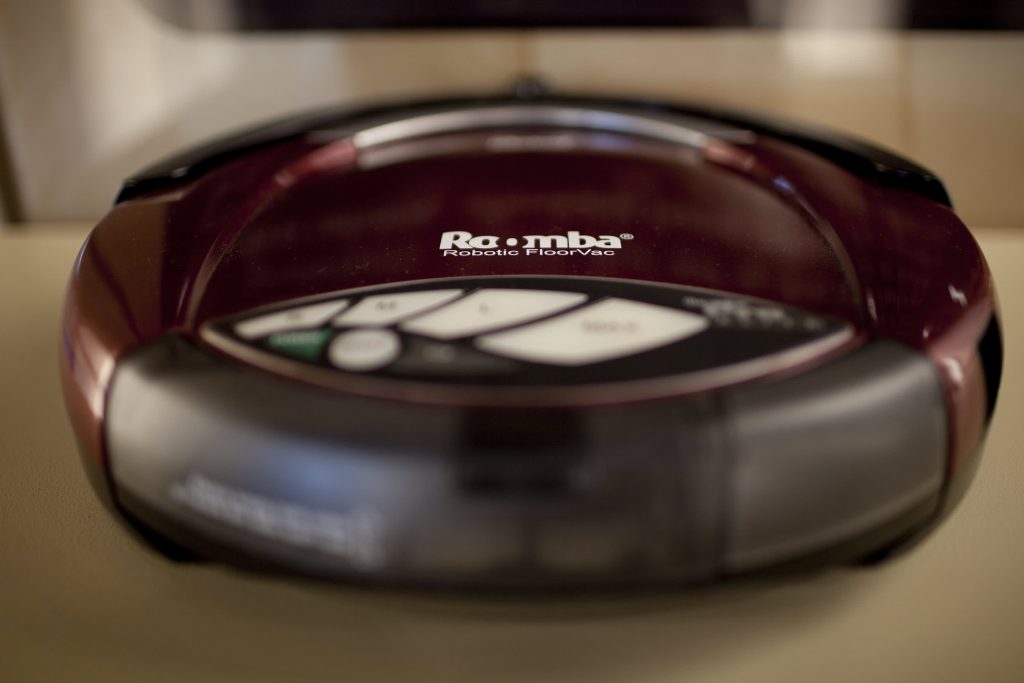