A vacuuming Roomba model robot is displayed at iRobot headquarters in Bedford, Massachusetts

Amazon is acquiring iRobot for $61 a share in an all-cash deal that values the Roomba maker at $1.7 billion, the companies announced Friday.

The deal will deepen Amazon’s presence in consumer robotics. Amazon made a bold bet on the space last year when it unveiled the Astro home robot, a $1,500 device that’s equipped with the company’s Alexa digital assistant and can follow consumers around their homes. It’s also launched an array of smart home devices, like Ring doorbells, as well as voice-activated thermometers and microwaves.

“Over many years, the iRobot team has proven its ability to reinvent how people clean with products that are incredibly practical and inventive — from cleaning when and where customers want while avoiding common obstacles in the home, to automatically emptying the collection bin,” said Dave Limp, Amazon’s hardware devices chief, in a statement. “Customers love iRobot products — and I’m excited to work with the iRobot team to invent in ways that make customers’ lives easier and more enjoyable.”

iRobot, founded in 1990 by Massachusetts Institute of Technology roboticists, is best known for making the Roomba, a robotic vacuum launched in 2002 that can clean consumers’ floors autonomously. It has also introduced robotic mops and pool cleaners. iRobot also has a subscription program that offers automatic equipment replenishment, among other services.

Amazon is buying iRobot at a time when the robot maker is facing broad headwinds. The company reported second-quarter results on Friday that showed a 30% annual decline in revenue, primarily due to “unanticipated order reductions, delays and cancellations” from retailers in North America and Europe, the Middle East and Africa.

iRobot became a pandemic darling in 2020 and 2021 as consumers spent more time at home and bought up robot vacuums to keep their homes clean. Its business has suffered from supply chain constraints in recent quarters. iRobot said it now has a glut of inventory amid “lower-than-expected” orders from retailers.

iRobot said it would cut about 140 employees, or 10% of its workforce as it faces rising costs and falling revenue.

iRobot CEO Colin Angle will continue to run the company once the deal closes.

Shares of iRobot surged more than 19% in early trading after they were briefly halted following the announcement of the deal. Amazon’s stock was down more than 1%.

WATCH: Amazon to acquire One Medical for roughly $3.9 billion

Payrolls increased 528,000 in July, much better than expected in a sign of strength for jobs market

Fri Aug 5 , 2022
Hiring in July was far better than expected, defying signs that the economic recovery is losing steam, the Bureau of Labor Statistics reported Friday. Nonfarm payrolls rose 528,000 for the month and the unemployment rate was 3.5%, easily topping the Dow Jones estimates of 258,000 and 3.6%, respectively. The unemployment […] 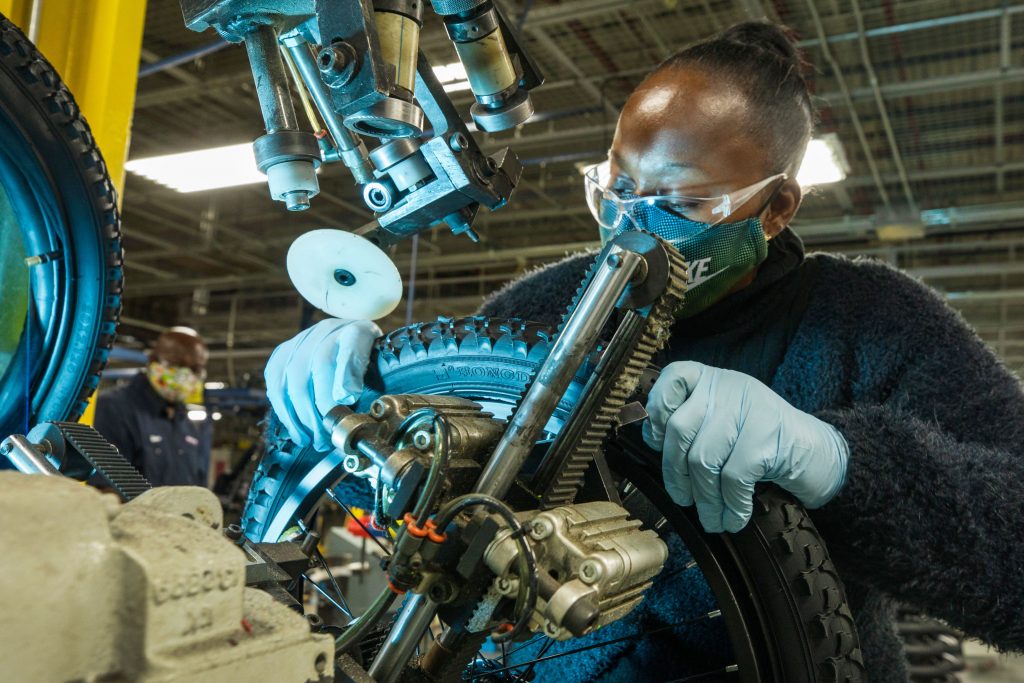